Special preview of Two or Three Things about Kang Youwei

To celebrate Evans Chan’s retrospective “Alternative Histories: The Cinema of Evans Chan” at the Hong Kong Arts Centre, the Centre for Cinema Studies of Lingnan University organised a special preview of the documentary Two or Three Things about Kang Youwei on campus on 19 April. Director Evans Chan also attended the preview and introduced his documentary to the audience.

A sequel to Datong: The Great Society, recipient of the inaugural 2011 Humane Movie of the Year Award presented by the Southern Metropolitan Daily, Two or Three Things of Kang Youwei focuses on Korsholmen, the Swedish island where Kang lived for a few years, speculates on his love for Sweden in connection to his revival of the millennial utopia of Datong, examines his impact on the birth of the Chinese modern art, and  makes a revealing investigation into the Kang-Mao Zedong-Liu Shaoqi connections over the critique of the movie, Sorrows of the Forbidden City (1948), which escalated the Cultural Revolution. 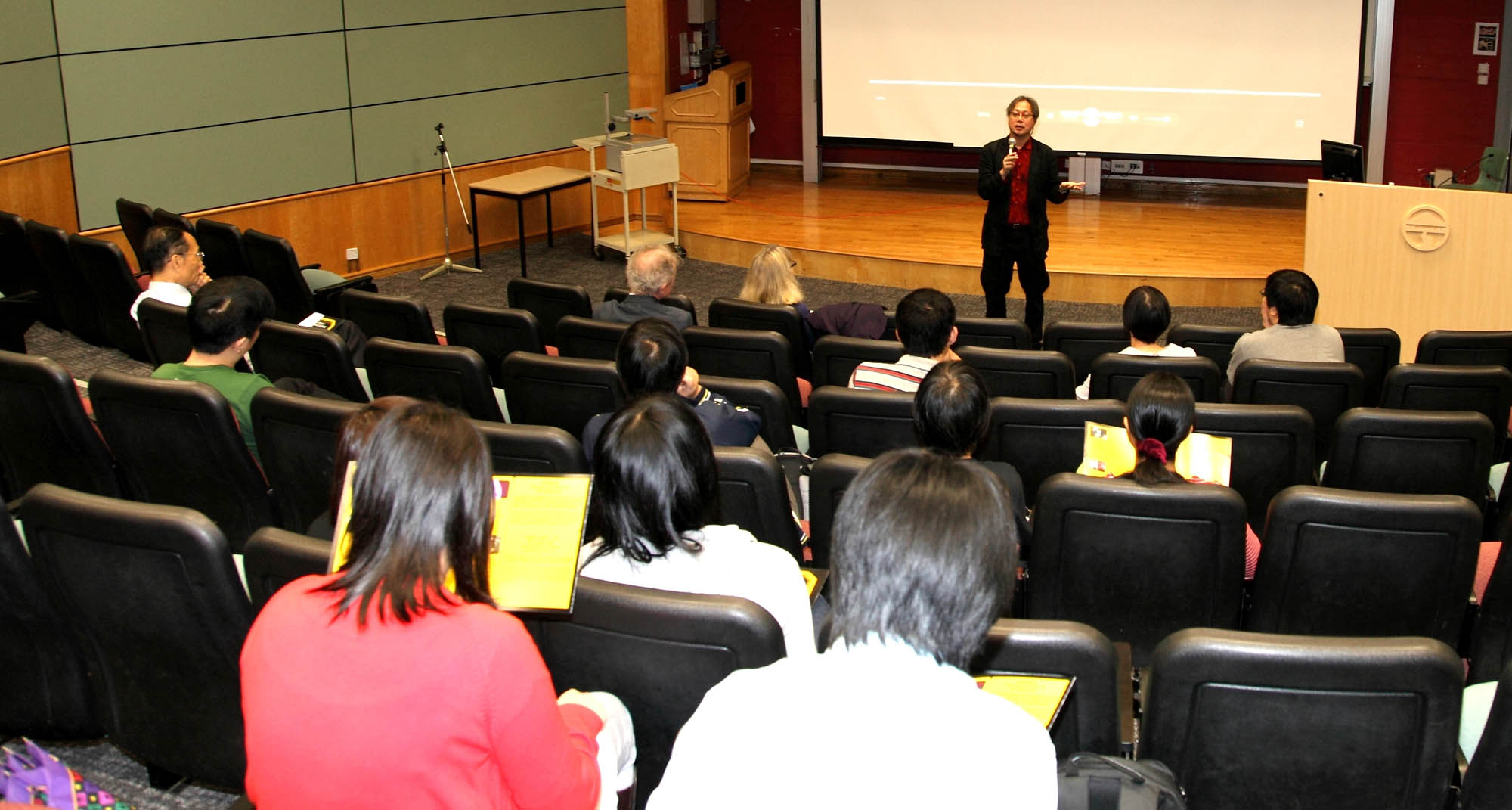