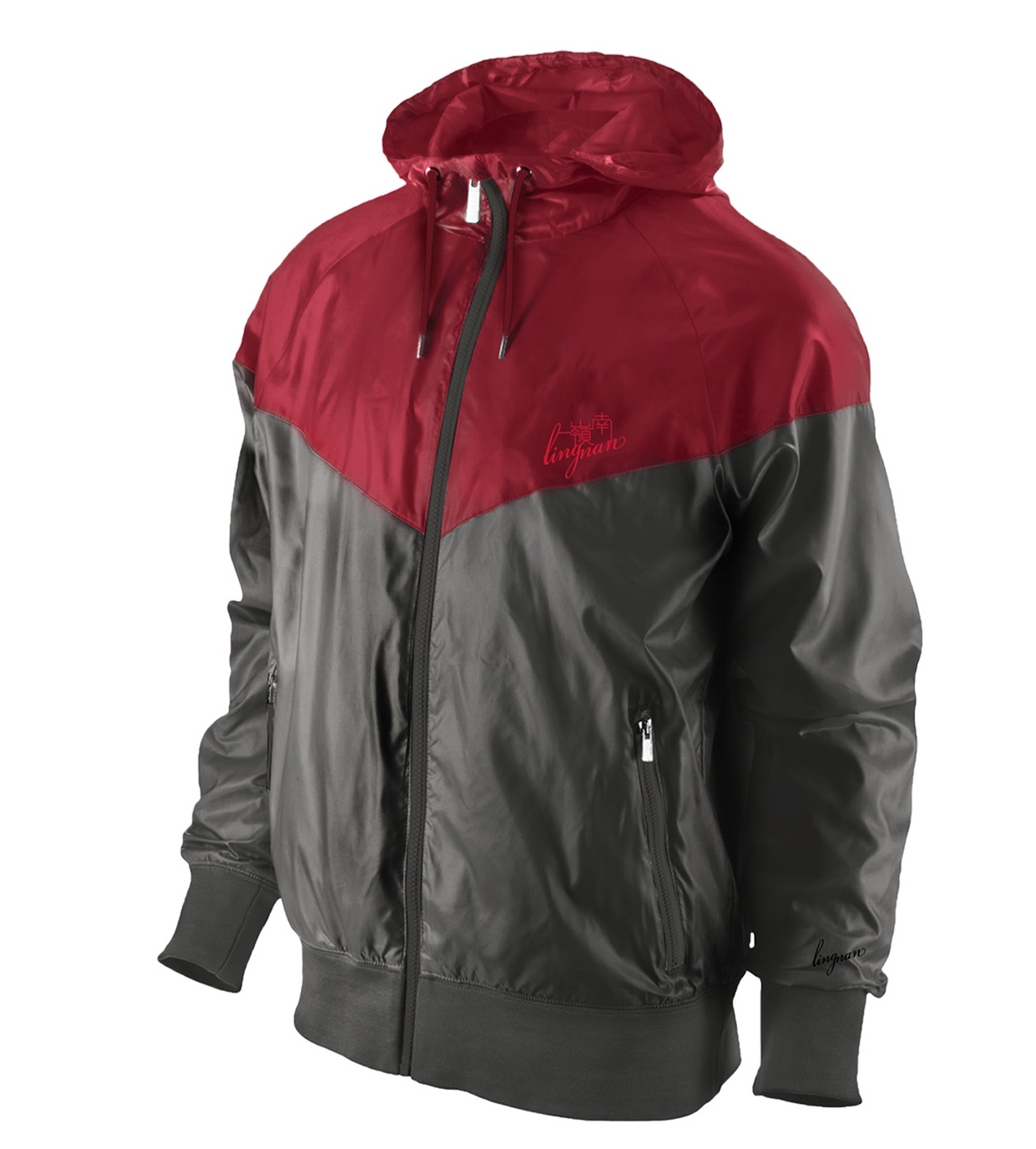 An exhibition entitled “Points of View” was held at the Leung Fong Oi Wan Art Gallery on 17-19 April, displaying artworks by students who completed the courses “Western Art – Romanticism to Modernism”, “Contemporary Drawing” and “Understanding Drawing”.

Renowned poet, scholar and visual artist Prof Christopher Kelen gave a lecture on irony, parody and national devotion at the invitation of the Centre for Humanities Research on 19 April.

Student Learning/Mentoring and Teaching Development are the main themes of a series of professional development workshops and special programmes at Lingnan running throughout this semester for teaching staff. The themes coincide with the Teaching and Learning Centre (TLC)’s new Strategic Plan 2012-2015.

In appreciation of the generous donation by renowned Mexican sculptor Mr José Sacal of his work "Effort" ("Esfuerzo" in Spanish) to Lingnan University, an unveiling ceremony was held on 29 April.

Public lecture on “Mexican Sculpture from Pre-Hispanic times to Sacal”

A lecture on Mexican sculpture has been organised by the Department of Visual Studies of Lingnan University to coincide with the unveiling of the work “Effort” donated by sculptor Mr José Sacal.

HK Jockey Club Distinguished Visiting Professors of Modern Chinese Literature join “In the name of the May Fourth: A Literary Forum” at Lingnan University

The Hong Kong Jockey Club Distinguished Visiting Professorship of Modern Chinese Literature at Lingnan University, a five-year programme sponsored by The Hong Kong Jockey Club Charities Trust, has come to a fruitful end earlier this year. On 2 May, the University invited the visiting professors between 2009 and 2013 to a forum entitled “In the name of the May Fourth: A Literary Forum” and speak on literary topics relating to mainland China, Taiwan and Hong Kong.

New Dean of the Community College and Further Education appointed

Dr Ng Hoi-man, Brandon has been appointed as Dean of the Community College and Further Education at Lingnan University, effective 24 June 2013.

At Lingnan’s Awards Presentation Ceremony 2013 on 15 April, 429 scholarships and awards totalling about HK$9.7 million were presented to 315 students in recognition of their outstanding academic and personal achievements.

Lingnan University has been honoured with a gold award at a ceremony for the Web Accessibility Recognition Scheme co-organised by the Office of the Government Chief Information Officer (OGCIO) and the Equal Opportunities Commission (EOC).

The Department of Economics has announced that this year’s MSc in International Banking and Finance Programme (MIBF) Scholarships will go to two year-three students of the Contemporary Economic and Public Policy (CEPP) Stream.

More...
Upcoming Events
Summer Workshop: Cinema & Human Rights
More...
MCS10 Seminars on “In and Out of the Institution: The Past and Future of Cultural Studies and Adult Education”
More...
Centre for Humanities Research: International Academic Conference on “Hong Kong Literature and Culture of the 1950s”
More...
The 33rd Seminar for the Senior Officials of the Minority Nationalities Autonomous Prefectures in China
More...
The 4th Asia-Pacific Regional Conference on Service-Learning “Service-Learning as a Bridge from Local to Global: Connected World, Connected Future”
More...
Call for Papers: 2013 Academy of International Business (AIB) Southeast Asia Regional Conference
More...