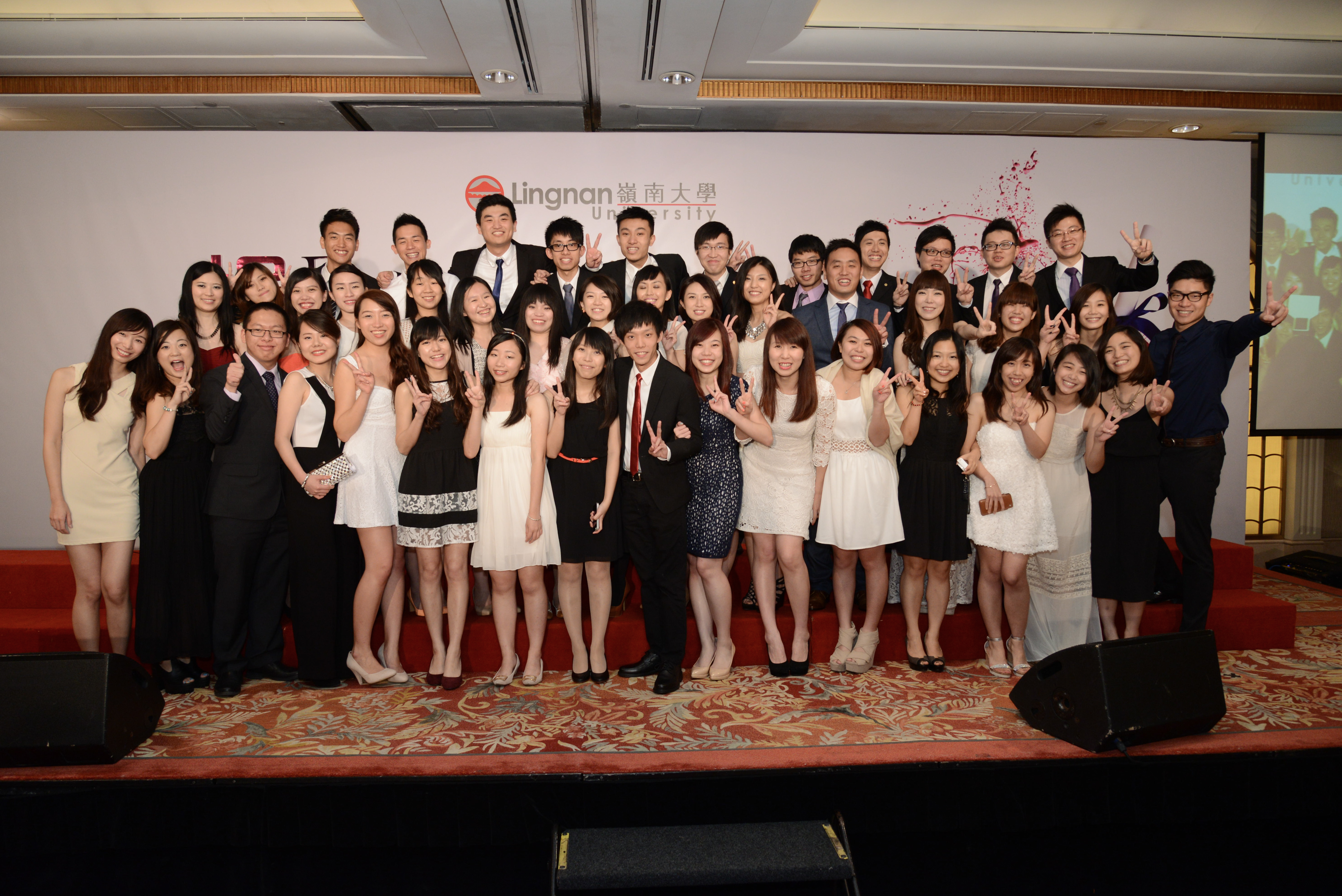 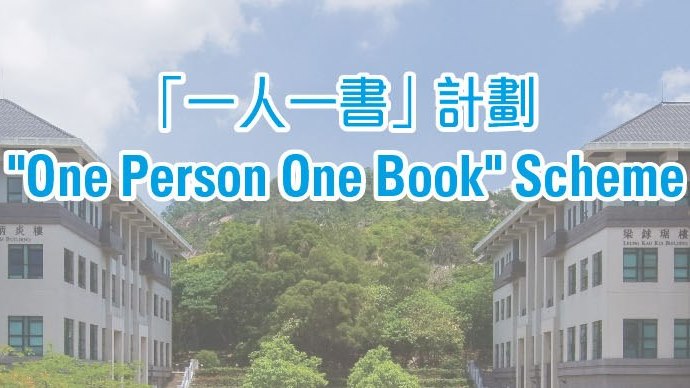 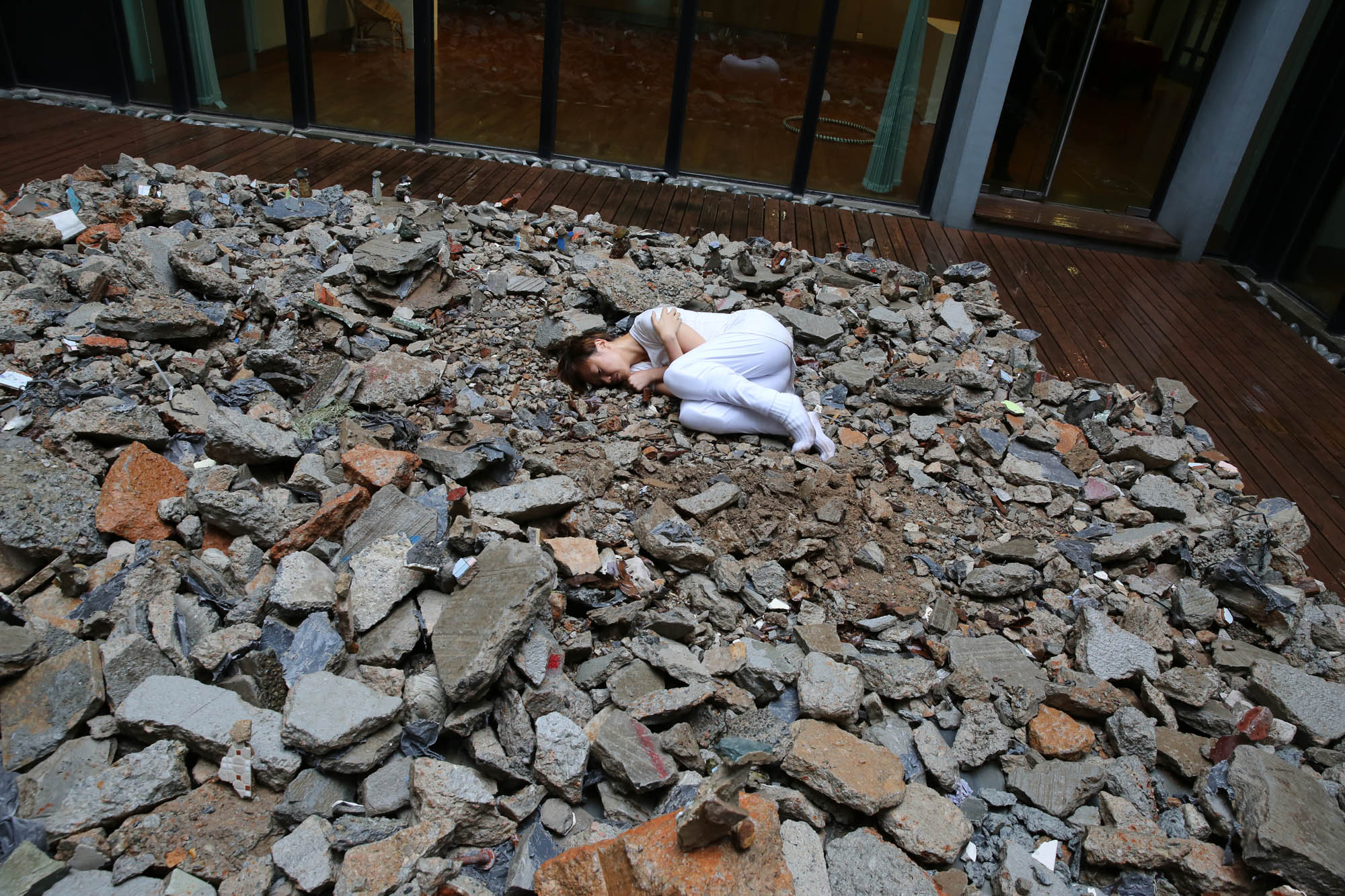 “Left is a direction. In Shuowen Jiezi (a Chinese dictionary from Han Dynasty), ‘left’ is defined as a hand-held tool. This was later extended to mean political inclination, mistake, demotion, side or stubbornness. ‘Left’ also refers to those people who do not have the ‘right’ behaviour, thinking and lifestyle, and they are, therefore, being discriminated against and forsaken by society,” said Yu Bellini Guy Tse, a left-handed artist. Bellini, currently the Artist-in-Residence of Lingnan University, was inspired by the concept of ‘left’ and started using it as a theme in her artwork since 2013. During her residency at Lingnan University from January to May 2014, she brought new perspectives for art creation and guided students to explore the question of “left” and “being left” behind. 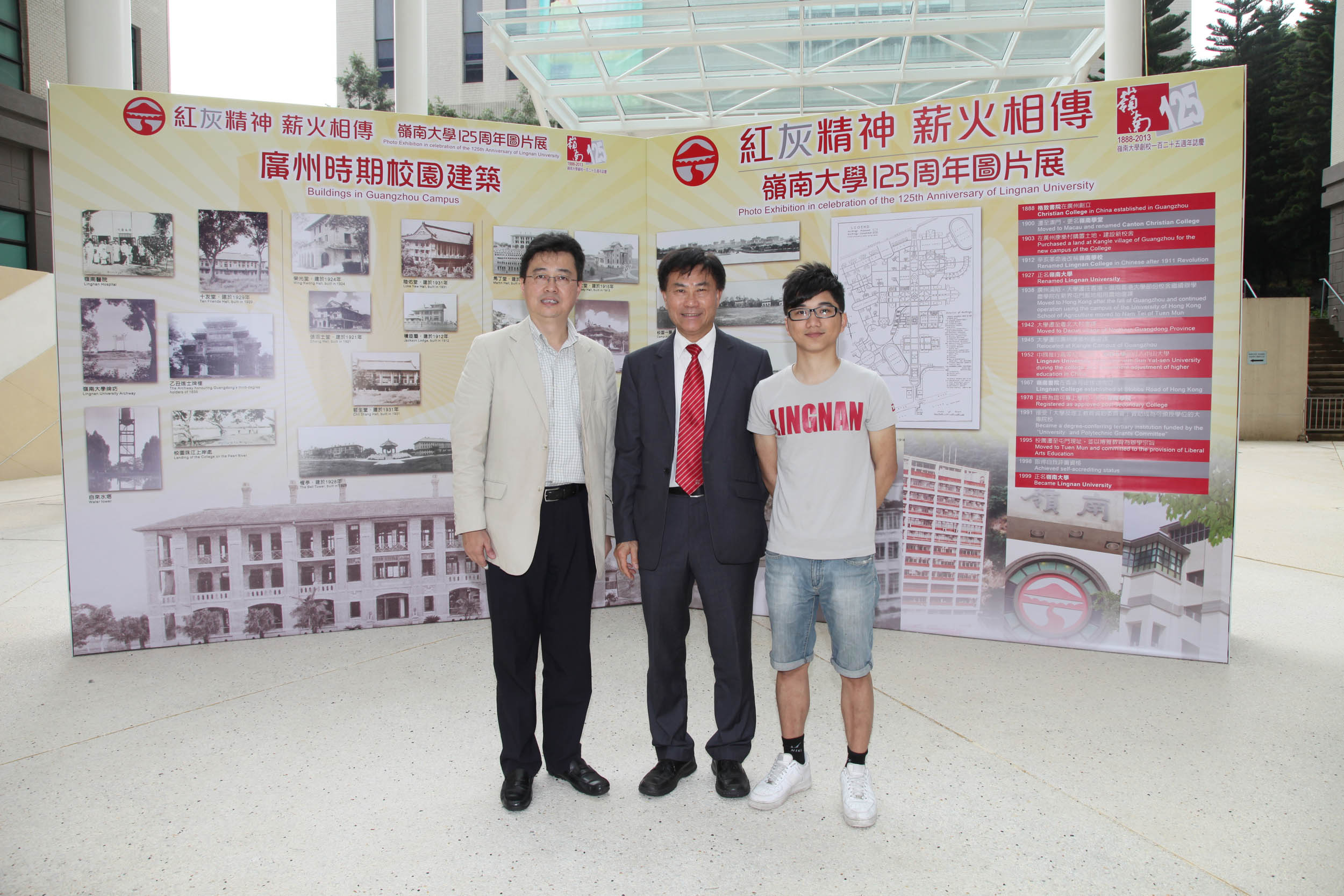 Lingnan University is organising a photo exhibition in celebration of its 125th Anniversary, showcasing over 70 valuable photos taken in Guangzhou as well as Stubbs Road and Tuen Mun campuses in Hong Kong that demonstrate its rich and eventful history. An opening ceremony was held today. 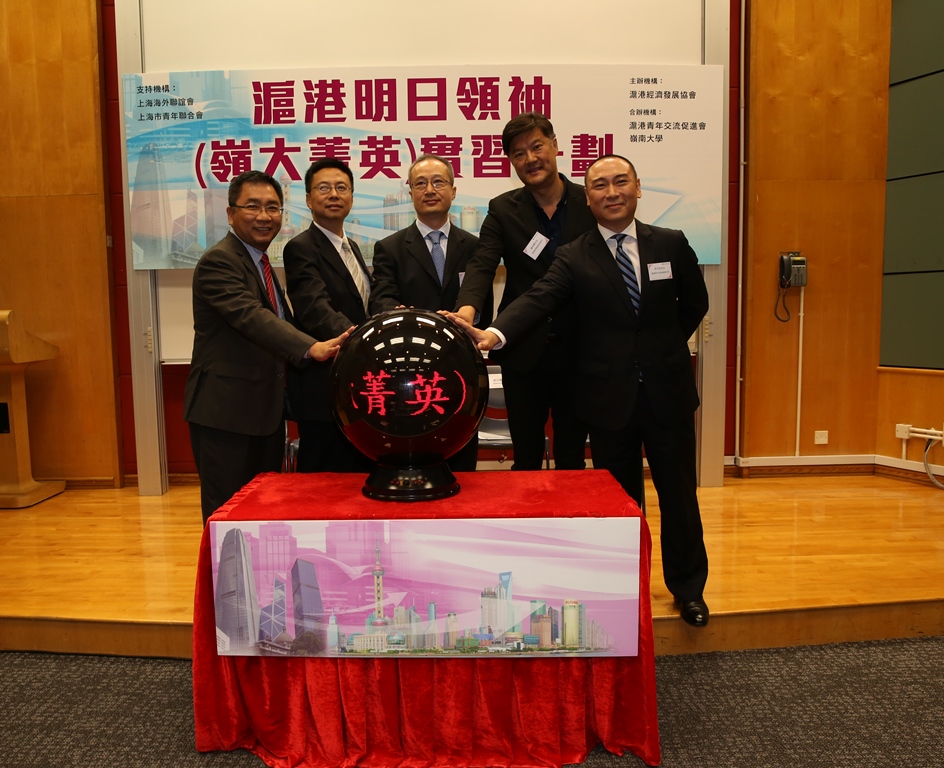 Thirty-four Lingnan University students will work at prominent corporations such as Oriental Dreamworks, Shanghai Media Group and Always (Shanghai) Marketing Services Company Limited in a seven-week internship programme organised by the Hongkong-Shanghai Economic Development Association, co-organised by Lingnan University and the Hong Kong-Shanghai Youth Exchange Promotion Association from May to July. The programme was officially launched today on campus.