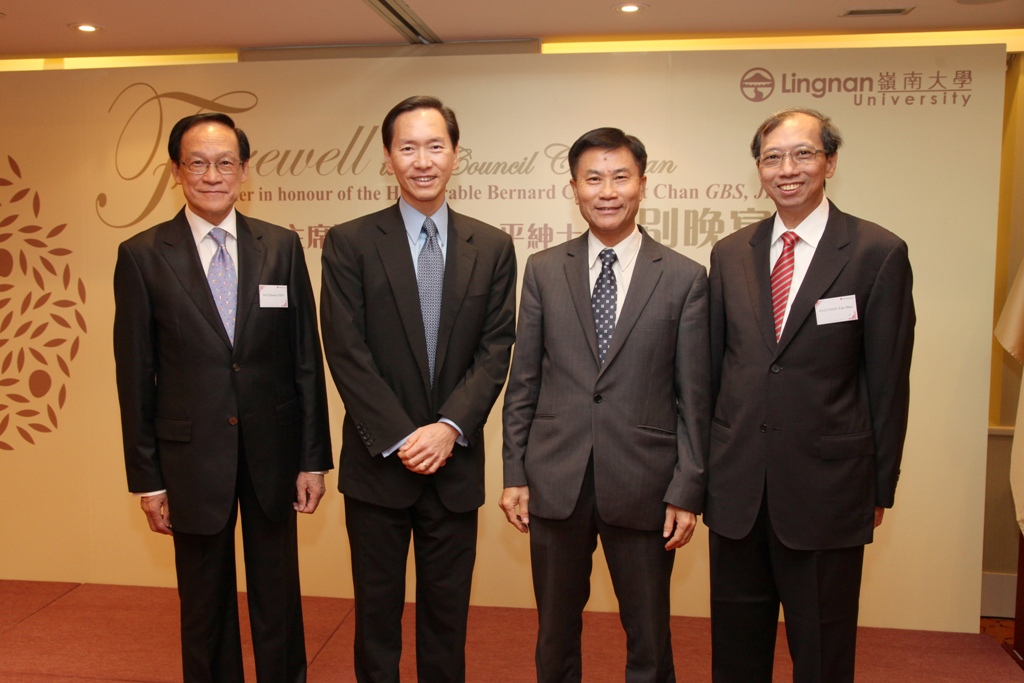 In a warm and cosy banquet held in the evening of 6 October, Lingnanians bid farewell to Council Chairman Mr Bernard Charnwut Chan, and paid tribute to his 15 years of dedicated and distinguished contributions to the University. 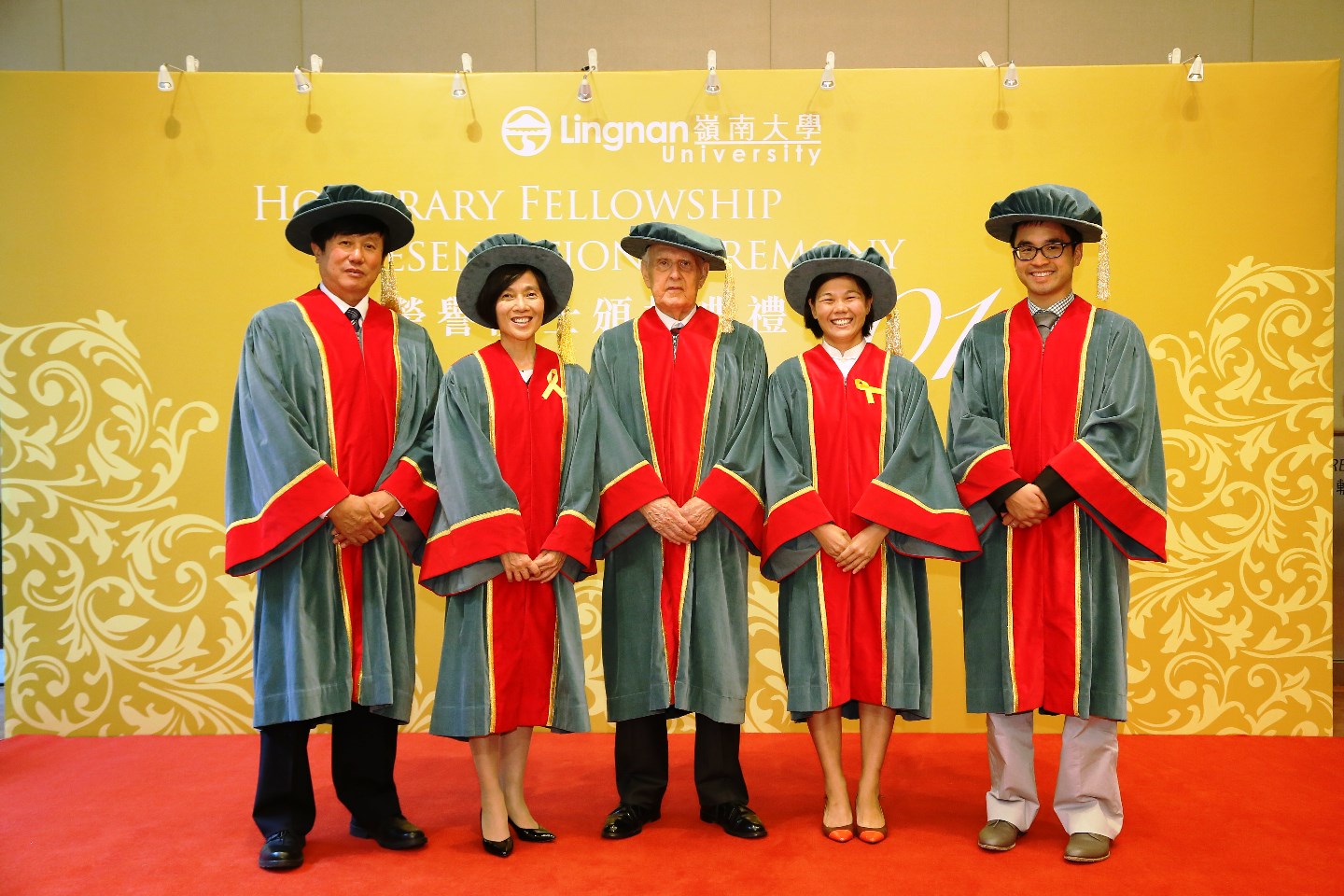 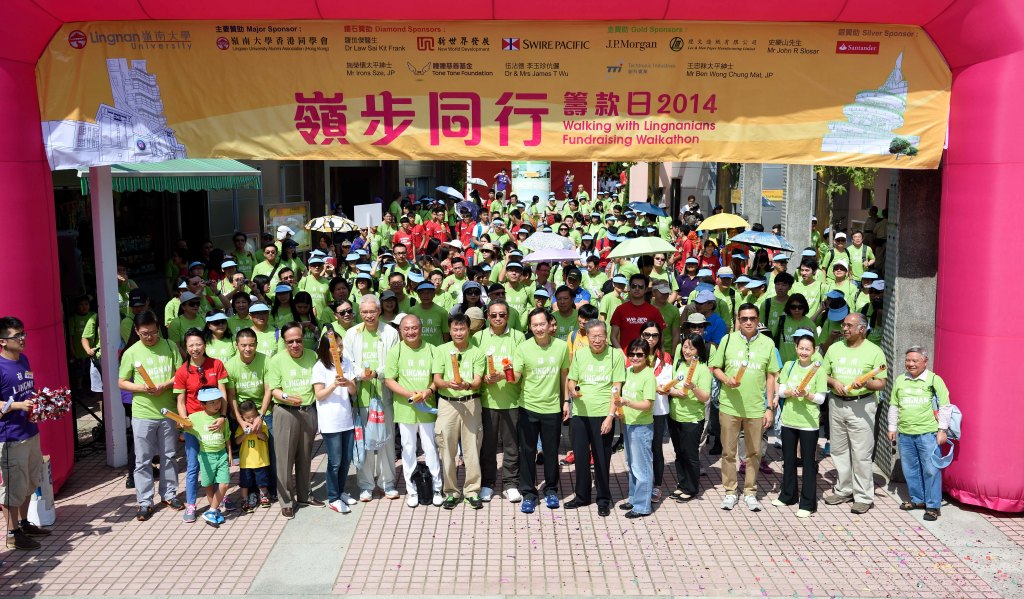 On 19 October, more than 1,000 students, alumni, teachers, staff and friends of Lingnan University participated in the fifth “Walking with Lingnanians” fundraising walkathon. This year, the walkathon started from Tai Po Waterfront Park and proceeded to Hong Kong Science Park along the promenade. Over HK$3.68 million was raised in support of the University’s whole-person development programmes, which surpassed the amount raised in every walkathon over the past years. 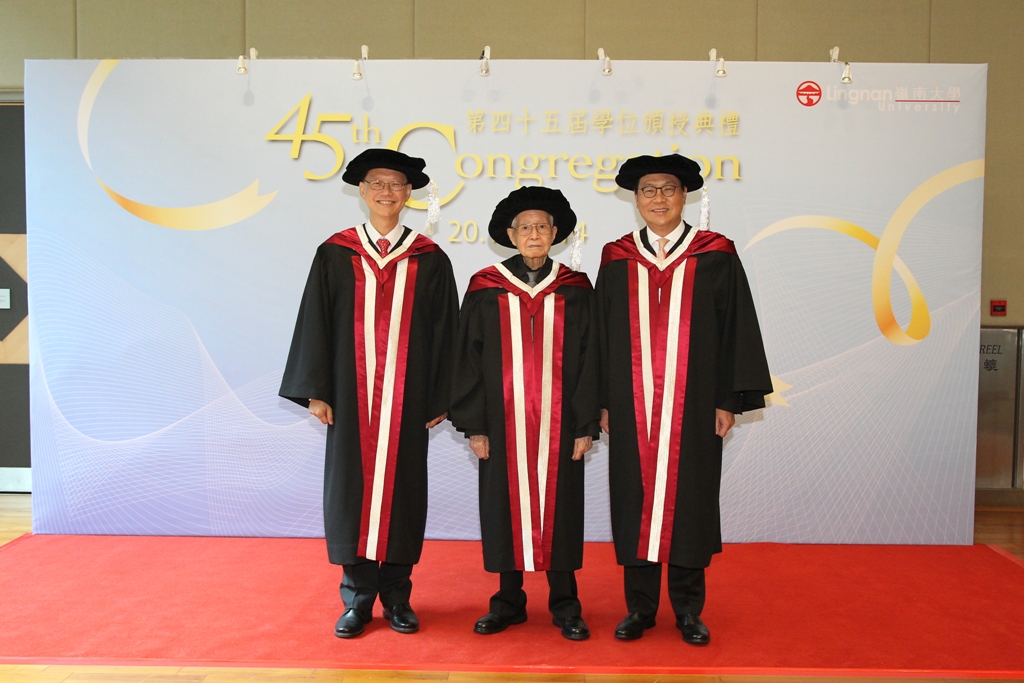 At the 45th Congregation of Lingnan University today, Chairman of the Council, The Hon Bernard Charnwut Chan, GBS, JP, conferred honorary doctoral degrees upon three distinguished individuals in recognition of their outstanding contributions to education and society.

The campus of Lingnan University was filled with joy and cheers on 22 October as the vibrant colours of different cultures were being presented on its International Day 2014.

More...
Opportunity of Postgraduate Study with a Scholarship

Registry would like to bring to your attention a very prestigious programme established by the Research Grants Council (RGC) of Hong Kong: the Hong Kong PhD Fellowship Scheme (HKPFS), and the details for seeking admission to MPhil/PhD programmes at Lingnan University.