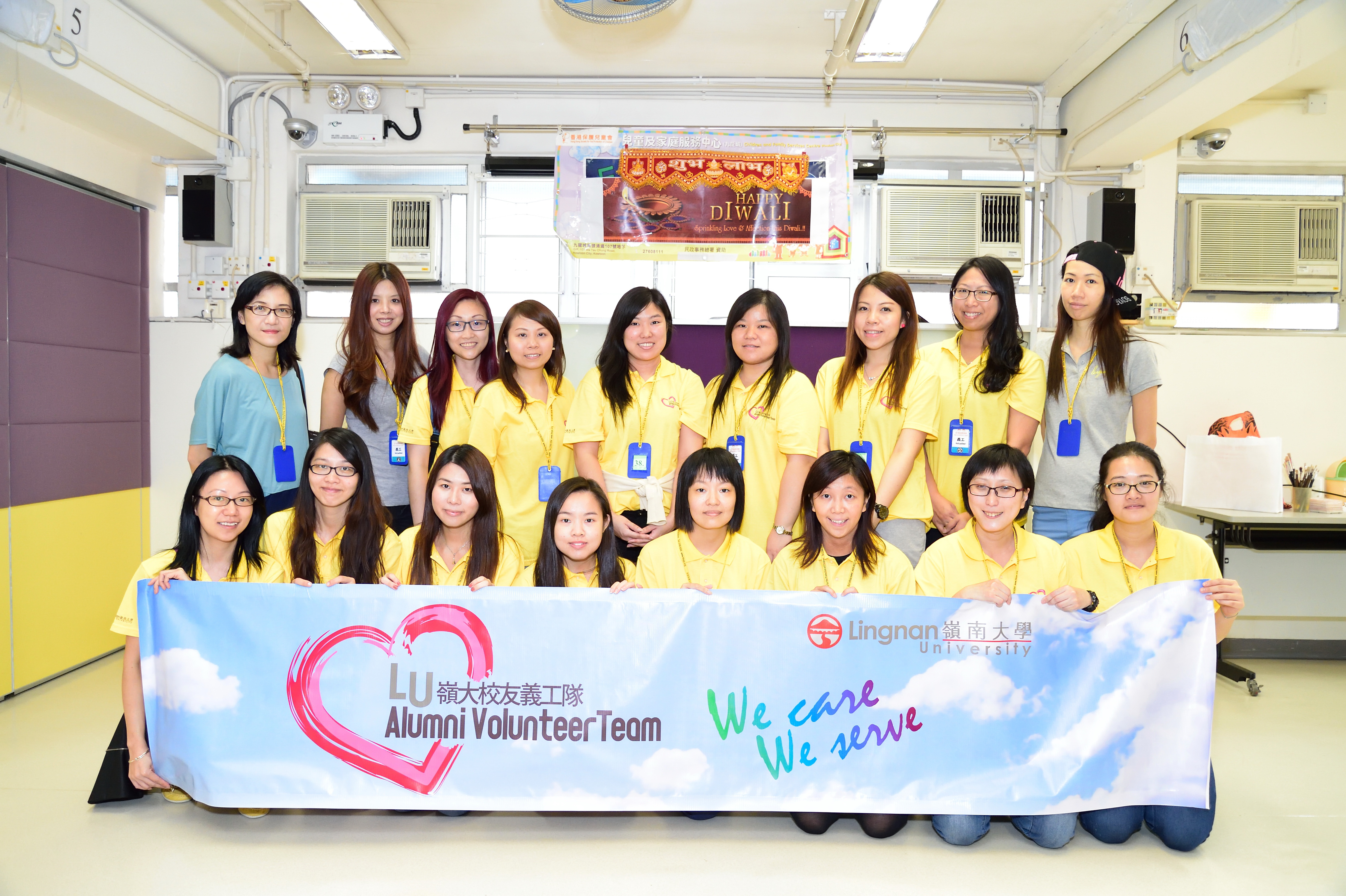 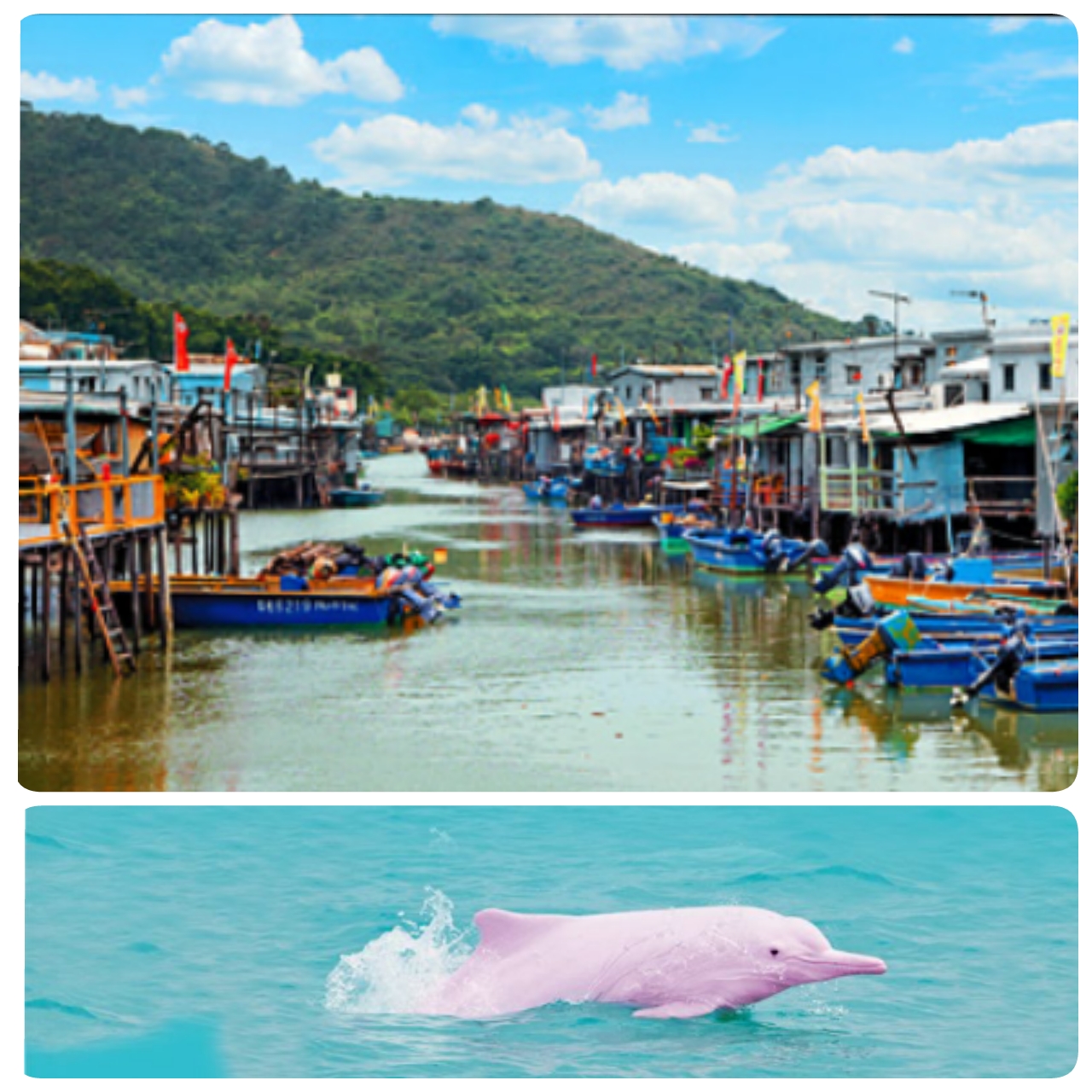 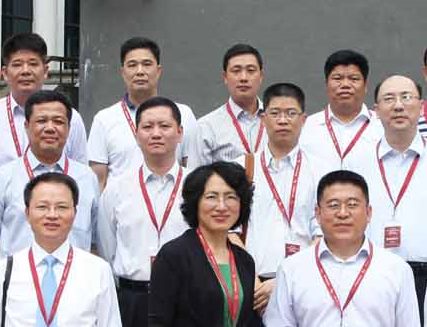 The 15th and 16th Seminars for Senior Administrators from the East Guangdong Region were held on 14 to 20 September and 21 to 27 September respectively in Lingnan University’s campus.

The Chan Tak Tai Auditorium of Lingnan University was filled with the vibrant, soulful and joyful fusion of contemporary music and traditional African tribal rhythms and dance on the evenings of 6 and 7 October. 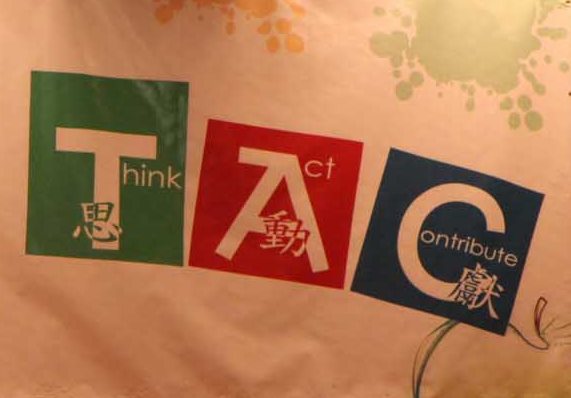 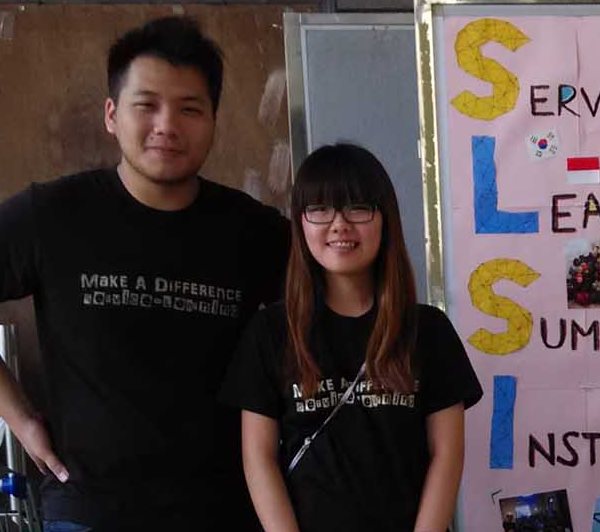 The MISLP (Mainland and International Service-Learning Program) Week was held successfully from 21 to 24 October to promote the concepts of social responsibility and global citizenship in the campus of Lingnan University. 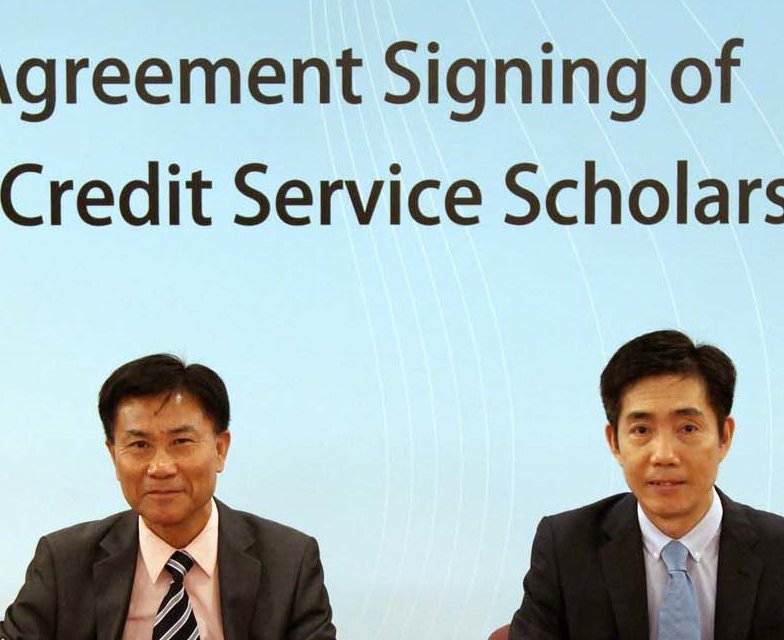 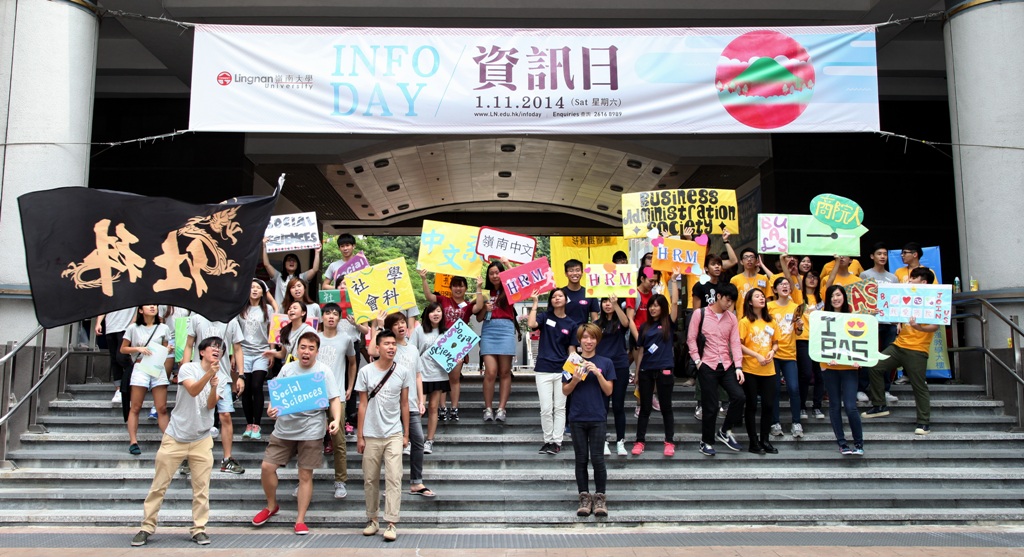 Lingnan University organised the Information Day 2014 1 November 2014 to introduce to students, teachers, parents and the general public its liberal art education, as well as the curricula design and admission requirements of its undergraduate programmes in 2015/16. The event attracted a total of over 5,600 guests.

More...
Reminder
Upgrade of Email System for Students and Alumni and Shutdown of the Old Email System 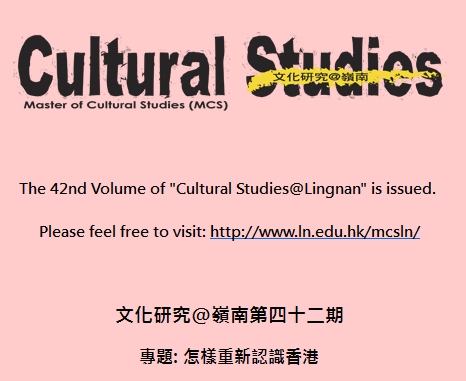 The 42nd Volume of Cultural Studies@Lingnan

The 42nd Volume of Cultural Studies@Lingnan is now published.

The 1st Issue of Service-Learning Faculty Newsletter for the 2014/15 academic year is now published.

Public Lecture of Vincent Woo Distinguished Visiting Scholar Programme 2014/15: “What We Know and We Don’t Know about Civil Wars”

The Public Lecture of Vincent Woo Distinguished Visiting Scholar Programme 2014/15 was held on 9 October, during which Prof Stathis N Kalyvas spoke on the topic “What We Know and We Don’t Know about Civil Wars”.

University Assembly: In the mood of Liu Yichang

In the University Assembly held on 16 October, a number of speakers from the academic and cultural sectors honoured the magnificent achievements of Prof Liu Yichang through the perspectives of literature, film and photography.

New appointments to the Council and the Court

The Chief Executive of the Hong Kong Special Administrative Region has made several appointments to the Council and the Court of Lingnan University.