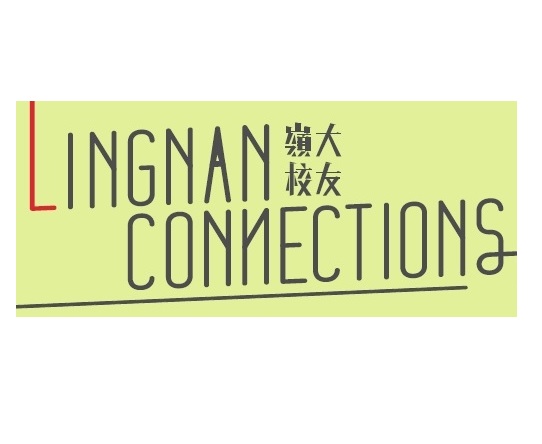 A strategic cooperation framework agreement was signed between Lingnan University and Sun Yat-sen University on 28 January to forge mutual ties in the coming five years.

Lingnan University’s Chaplain’s Office, Christian Choir and Christian Fellowship organised the Christian Week on 2 to 6 February, showcasing a series of campus activities for staff and students.

At the “Tuesdays with Mentors” dinner talk on 3 February, Lingnan alumnus Mr Ocean Chan shared with fellow students his career planning and preparation during his study at Lingnan, as well as the story of his successful career.

The “creativity movement space” art exhibition was held from 5 to 27 February at Fong Sum Wood Library as prelude to the Lingnan Arts Festival 2015 in March.

About 140 Lingnan athletes participated in the Lingnan University Sports Day 2015 held on 10 February. Participants demonstrated their strength, team morale and Lingnan spirit with four of the University’s records broken.

The cultural carnival “Spring Festival 2015” was held on 12 February at the campus to celebrate the approach of the Chinese New Year and offer an opportunity for non-local students and staff members to experience the traditional Chinese culture.

In his latest Letter to Lingnanians, President Leonard K Cheng elaborated on Lingnan’s new vision and mission statements, which provide the University with a clear direction for future development.

Lingnan University celebrates the Chinese New Year with the media

Lingnan University organised the Chinese New Year Media Reception 2015 on 27 February, during which President Leonard K Cheng and other representatives of the University met with and greeted friends from the media at the beginning of the Year of the Goat.

The Council of Lingnan University approved (2 March) the recommendation of its Search Committee to appoint Professor Joshua Mok Ka-ho as Vice-President for a term of five years. 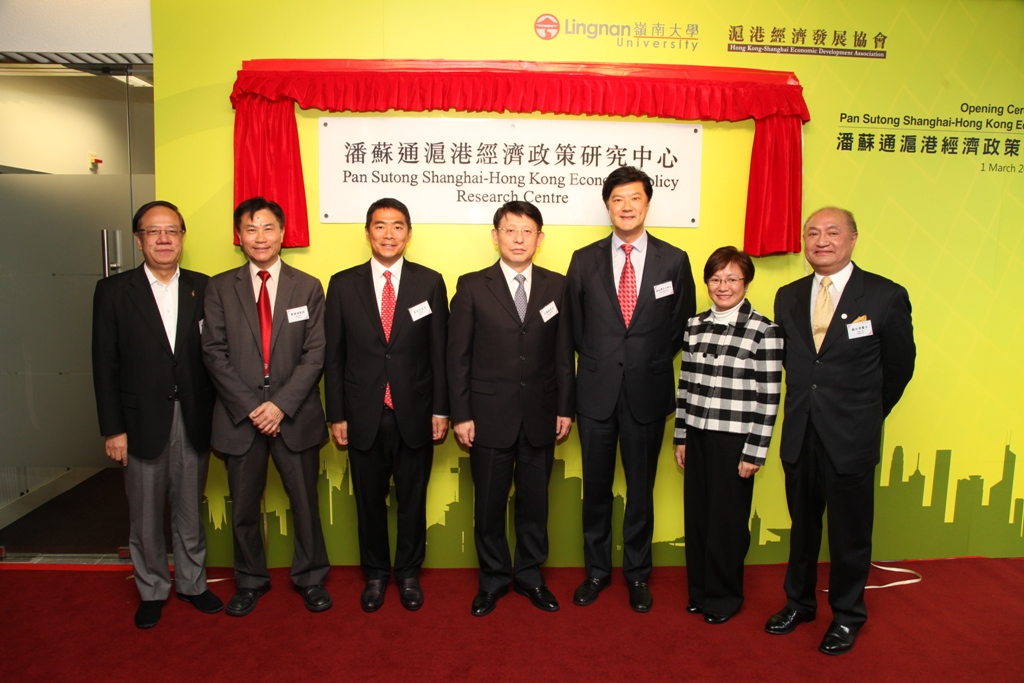 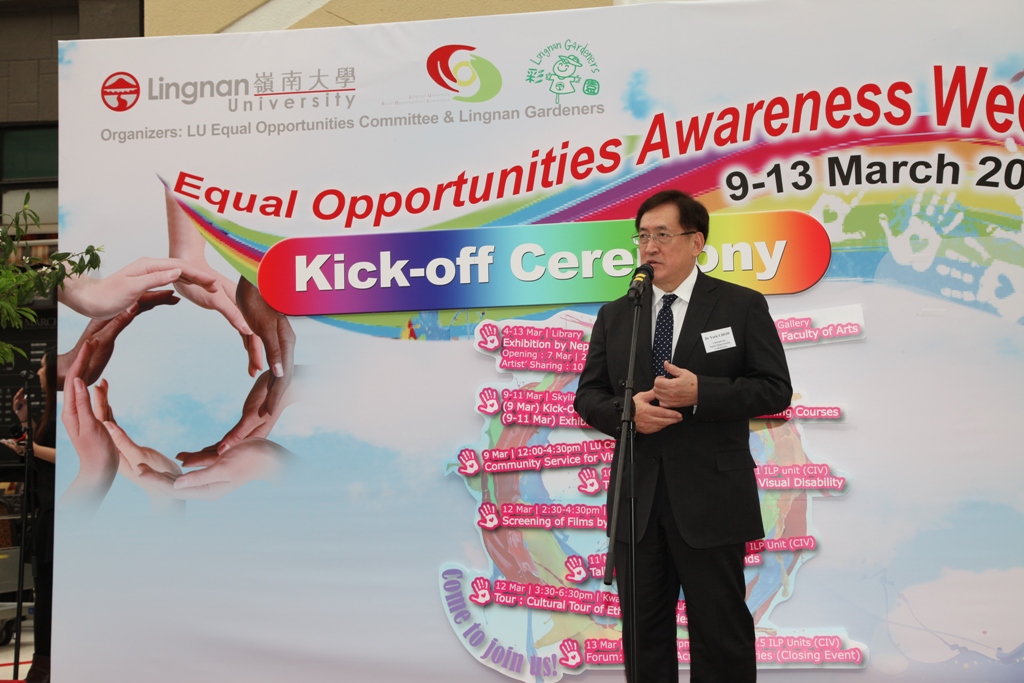 A team of four Lingnan Business students grabbed the championship in the “KPMG Business Administration Paper Contest 2014” with their innovation, outstanding performance and confidence.

The Award Presentation Ceremony of Mainland Summer Internship Programmes 2014 was held on 26 January to honour those participants with outstanding performance, followed by a briefing session on the 2015 Programmes.

A new biography entitled From Warhorses to Ploughshares: The Later Tang Reign of Emperor Mingzong written by Prof Richard Davis, Dean of the Faculty of Arts, unveils the untold stories of Five Dynasties emperors.

Dissemination of Chinese Art in Japan, Europe and America examined in new book

A new book entitled The Reception of Chinese Art Across Cultures edited by Prof Michelle Huang Ying-ling, Assistant Professor of Department of Visual Studies, examines the dissemination of Chinese Art in Japan, Europe and America from the 14th to the 21st century.

The 8th issue of Library Matters

The 8th issue of Library Matters is now published.

The 1st issue of ITSC Newsletter

The 1st issue (Volume I) of ITSC Newsletter is now published.

The 44th Volume of Cultural Studies@Lingnan

The 44th volume of “Cultural Studies@Lingnan” is now published.

The 18th Volume of SLant

The 18th volume of SLant is now published.

The Lingnan Marathon Team demonstrated the perseverance of Lingnanians again when they participated in this year’s Standard Chartered Hong Kong Marathon and the Herbalgy Hong Kong Ultra Marathon.

Friends and students of the late Prof Leung Ping-kwan (Ye Si) gathered at Lingnan University at the second anniversary of his passing to read his works in a modest setting and commemorate the poet.

Editors of the respectable Taiwan literary magazine Wenhsun visited Lingnan University’s Centre for Humanities Research on 15 January for an exchange meeting on the institution of literary awards and funds for publishing Chinese fiction.

New Appointment to the Court

The Chief Executive of the Hong Kong Special Administrative Region has made a new appointment to the Court of Lingnan University.

Details of the Dinner are as follows: