The 2016 Summer Internship Program is the second project that is launched under the Linganian Partnership Scheme.  It will be jointly organized by Lingnan University Alumni Association Hong Kong (LUAA) and Lingnan University to line up internship partners and students of high calibre.  We are proud that many of our alumni are specialists in different professions, self-employed, or holding senior positions in the commercial world.

The University’s orientation camps this summer received a number of awards in Friends of the Earth’s Green! O Camp Project.

The International Workshop on Managing Rapid Socio-Economic and Demographic Change: Social Policy Responses in Comparative Perspective, with Lingnan’s Centre for Asian Pacific Studies as one of the co-organisers, was held at Lingnan University on 8 December.

International conference discusses the political and social development of Myanmar

The Department of Sociology and Social Policy hosted an international conference entitled “Burma / Myanmar: Taking the Transition to the Next Stage” on 3 December to discuss the latest political and social development of Myanmar.

Lingnan University hosted the “Identity, Modernity and Culture” International Interdisciplinary Postgraduate Conference for the Arts on 4 and 5 December, which aims to encourage students to expose themselves to different areas of arts research, and build up their preliminary academic network in East Asia. 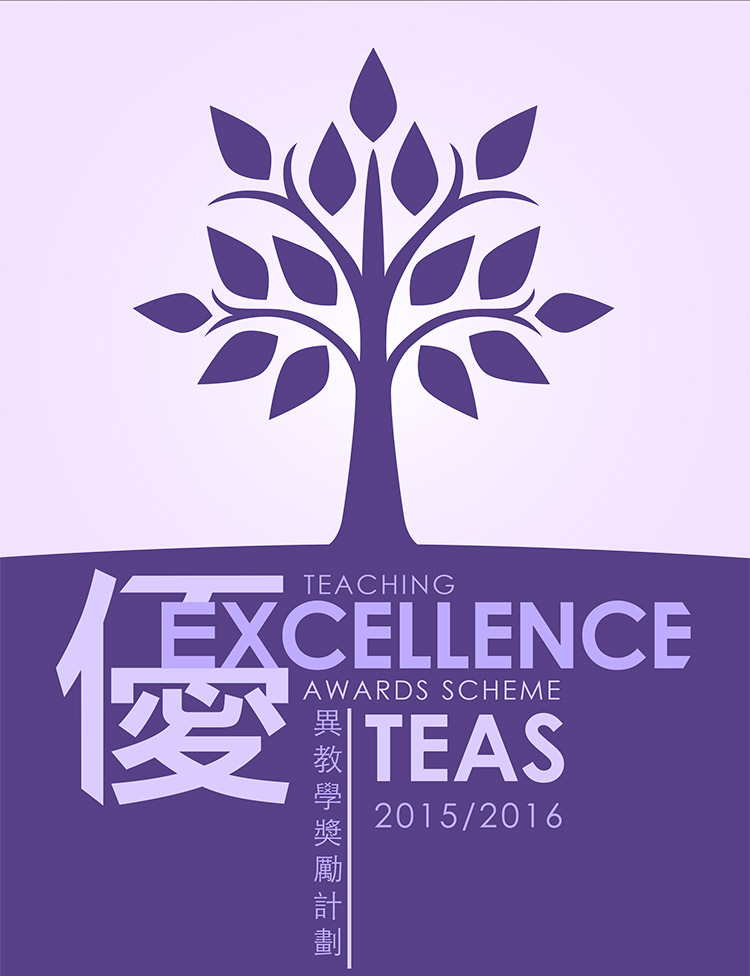 The Teaching Excellence Awards Scheme (TEAS) is a biennial event held every other year with the aim to recognize and reward distinguished teachers of Lingnan University who have demonstrated outstanding performance in teaching. This year marks the 11th round of TEAS since its inception in 1996.

Lingnan University’s Annual Report 2014/15 published this month summarises the University’s developments in teaching & learning, research and contributions to society in the past year.

The new issue of Lingnan Chronicle features the e-learning project carried out by the Dean of the Faculty of Social Sciences Prof Wei Xiangdong, which attempted to tackle the urban-rural gap in education and the problem of “left-behind-children” in rural China.

The Centre for English and Addition Languages’ Newsletter December/January 2015-2016 issue is now published.