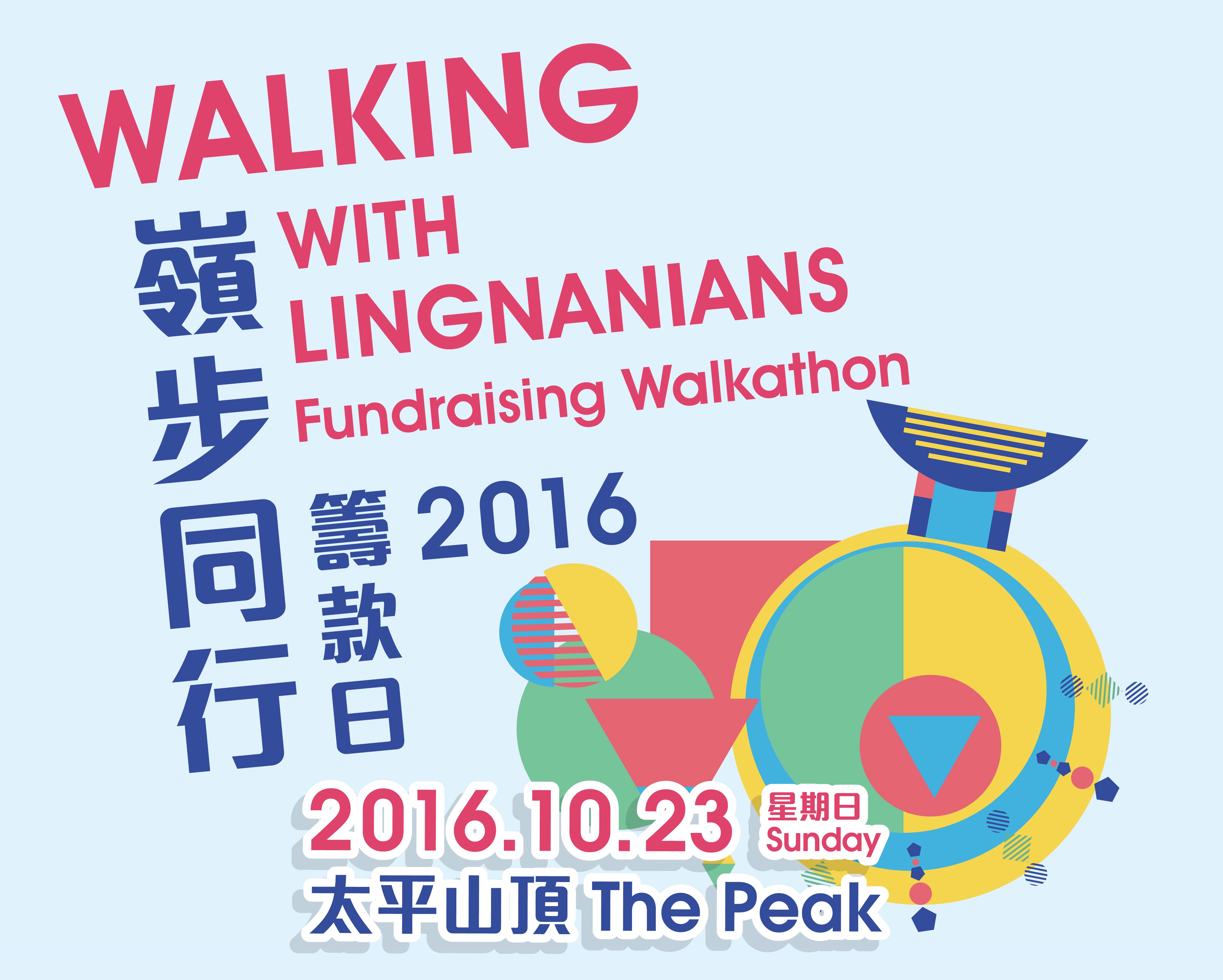 Lingnan’s Men’s Basketball Team won the 1st Runner-up against The City University of Hong Kong in the final of the AXA League Inter-universities Basketball Tournament 2016 held on 11 September.

Lingnan University appointed five distinguished individuals as Honorary Court Members in recognition of their contributions to the University as former Council and/or Court members or to the community at large.

Lingnan University’s Honorary Fellowship Presentation Ceremony 2016 was held today (6 October), during which the University conferred honorary fellowships upon four distinguished individuals in recognition of their outstanding achievements in their respective professions and valuable contributions to the well-being of society.

A delegation of the Hong Kong Chinese Enterprises Association paid a visit to Lingnan University on 12 September to learn about the latest development of the University as well as its funding needs.

Mr Yenson She, a Social Sciences graduate in 2008, shared his fruitful university life at Lingnan University and the University of Cambridge at the “Tuesdays with Mentors” dinner talk on 13 September. By sharing of his stories at university and at work, he encouraged students to conquer difficulties, march forward and accomplish their dreams courageously.

The 19th and 20th Seminars for Senior Administrators from the East Guangdong Region were held from 18 to 24 September and 25 September to 1 October respectively on the campus of Lingnan.

Lingnan students who participated in the Shanghai-Hong Kong Future Leaders (Lingnan Elites) Internship Programme 2016 recited and shared the fruitful work and life experience they acquired during their internship in Shanghai at a sharing session on 20 September.

Public Seminar on "Harnessing the Power of Social Influence”

Lingnan University welcomed a delegation of senior administrators and students from Hunan Normal University on 23 September, who visited the University to learn about Lingnan’s liberal arts education and postgraduate study opportunities in Hong Kong.

Risk and insurance talents on demand

Assistant Professor of Teaching Martin Yick Ho-yin in the Department of Finance and Insurance shares how the unique Bachelor of Business Administration (Hons)－Risk and Insurance Management Programme responds to social and economic needs.

When talking about India, one might think of its caste system, hygienic problems and crimes, with just a so-so impression. Ashlyn Lin Yuqi, a Year 4 psychology student of Lingnan who went to India to participate in a Service-Learning project, not only had no negative impression of India, but also got impressed by the determination of some local people who tried to change the society. She hopes that social inequality would finally disappear.

The University has recently strengthened its global links with the establishment of a new inter-institutional agreement with Warsaw School of Economics in Poland.

Since 2001, the Integrated Learning Programme (ILP) has been a significant co-curricular programme at Lingnan to nurture students’ whole person development.  To celebrate the achievements and recall on many pleasant recollections of ILP, a 15th Anniversary Exhibition was held at the Fong Sum Wood Library between mid-August and mid-September.