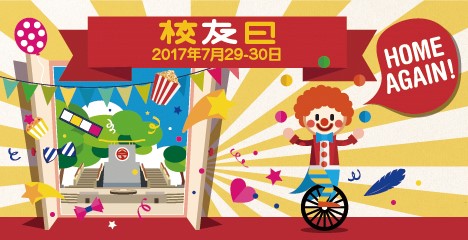 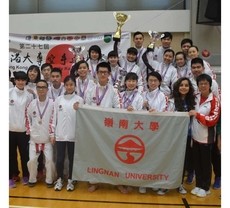 The 27th Hong Kong Joint University Karate Competition organised by The University Sports Federation of Hong Kong, China was held on 2 April at the Multi-purpose Hall, Open University of Hong Kong.  Our Karate Team performed well and was crowned the Overall Champion.

The final station of the 17th Hong Kong Universities Indoor Rowing Championships was held on 5 April at The Chinese University of Hong Kong. 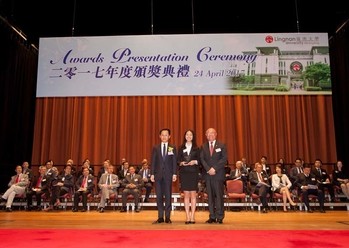 The Awards Presentation Ceremony 2017 was held on 24 April in which a total of 493 awards and scholarships totaling over HK$12 million were presented to 317 students in recognition of their outstanding academic and personal achievements.  Mr Thomas Wu, Managing Director of Hopewell Holdings Limited was invited as the Guest of Honour of the Ceremony. 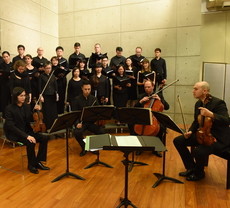 The performance was given on 28 March by two groups familiar to Lingnan: the RTHK String Quartet and the Hong Kong Bach Chamber Choir.  This concert was the first time that the two groups have performed together, anywhere.  In fact, the combination of string quartet and chamber choir is relatively rare in western classical music; very little music has been written for this blend.  The concert introduced the audience to this unusual musical form through Leach’s contemporary piece and works by Mozart and Beethoven.

Twenty members of the Hong Kong Professionals and Senior Executives Association (HKPASEA), who are leaders in their respective professions, will offer mentorship to 25 Lingnan students under the Leadership Mentoring Programme.

Thirty-four Lingnan students were awarded the Lingnan University – Chow Tai Fook Student Exchange Scholarships that supported them in participating in exchange programmes to overseas countries or Mainland China for one semester in the 2015/16 academic year. These programmes helped students enrich their academic knowledge and achieve quality whole-person education through overseas experience. 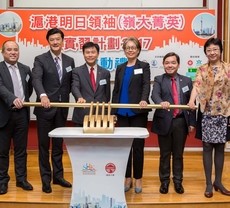 The “Shanghai-Hong Kong Future Leaders (Lingnan Elites) Internship Programme 2017”, co-organised by Lingnan University and the Hongkong-Shanghai Economic Development Association, will arrange 21 Lingnan students to take up summer internship at prominent corporations in Shanghai for seven weeks from late May.  A launching ceremony was held on 27 April on the University’s campus. 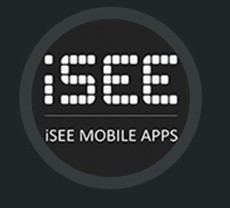 To most people, social service is usually associated with community care actions such as volunteering or paying visits to elderly homes.  However in the case of Tam Ho-yuen and John Pun, both social sciences majors at Lingnan University, it is an opportunity for them to serve as “marketers” for the underprivileged.  By making good use of their social service experience and social network, the duo have promoted a series of iSee mobile apps tailor-made for the visually impaired.  With this project, the team won the Hong Kong Social Enterprise Challenge and an operating fund of $300,000, which will help secure a brighter future in social service for the company. 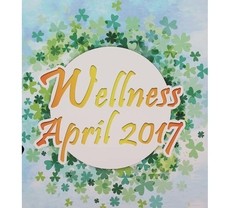 To build a caring and mutually supported campus environment, the University always endeavours to enhance mental health awareness and improve psychological wellbeing among students.  With examinations and assignments of the term approaching, the Students Services Centre organised the Wellness April 2017  with a series of activities to help students cope with stress positively and effectively, and bring to them laughter, support and relaxation.