The latest issue of Lingnan Connections is now published. The online version is available at http://www.ln.edu.hk/oiaaa/alumni/publications/lingnan-connections. Enjoy reading! 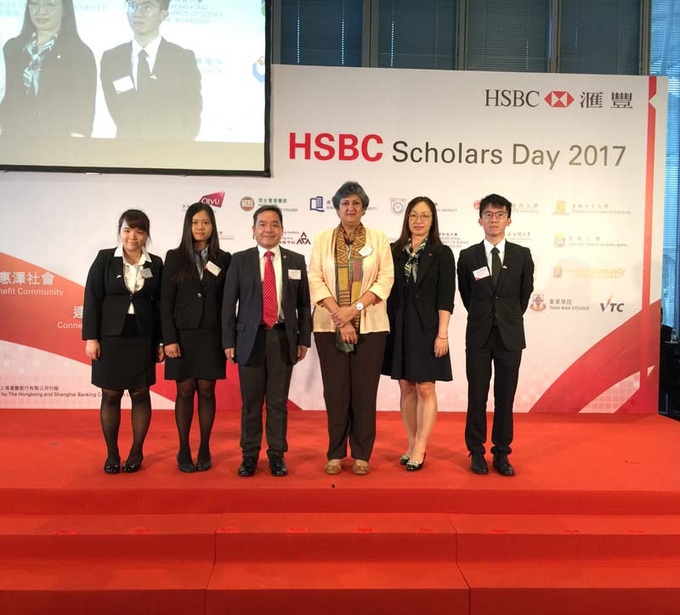 Three undergraduate students of Lingnan and two higher diploma students of Lingnan Institute of Further Education (LIFE) were awarded HSBC Scholarships 2016/17 in recognition of their outstanding academic achievements, involvement in community service and extra-curricular activities.  The Scholarships are donated by the Hongkong Bank Foundation and will provide support to students to unleash their potential and contribute to the sustainable growth of Hong Kong. 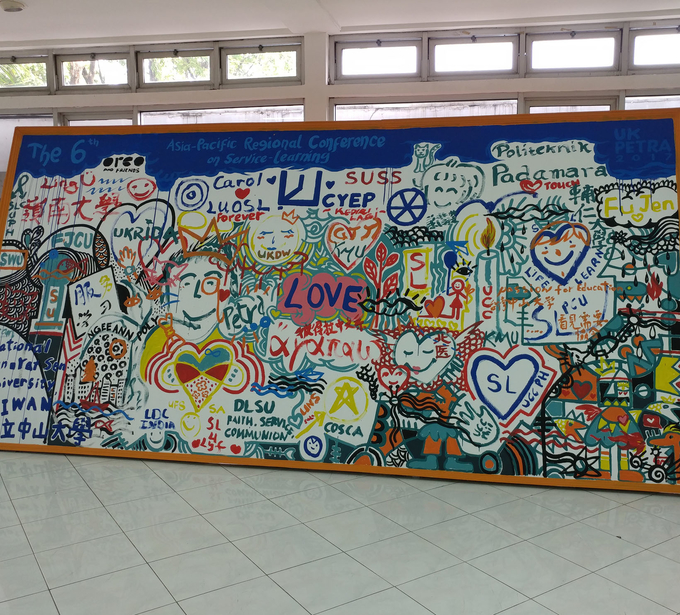 The 6th Asia-Pacific Regional Conference on Service-Learning was held in the Petra Christian University, Indonesia from 29 May to 2 June.  Lingnan University was one of the co-organisers of this conference. 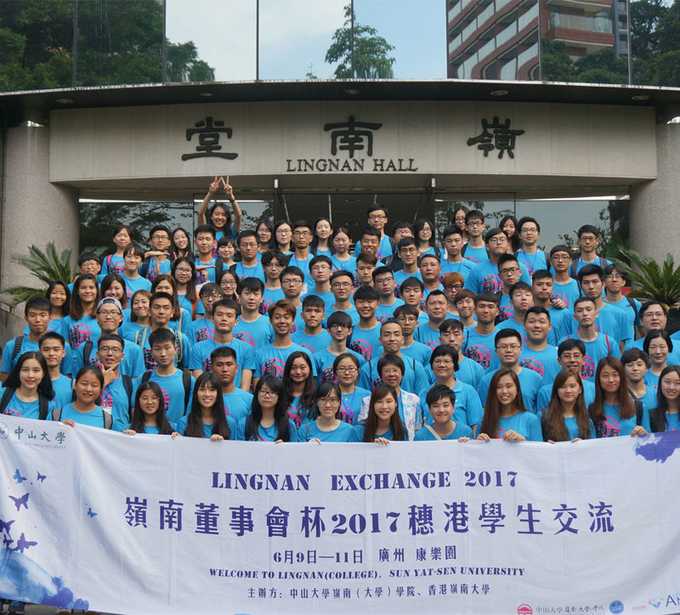 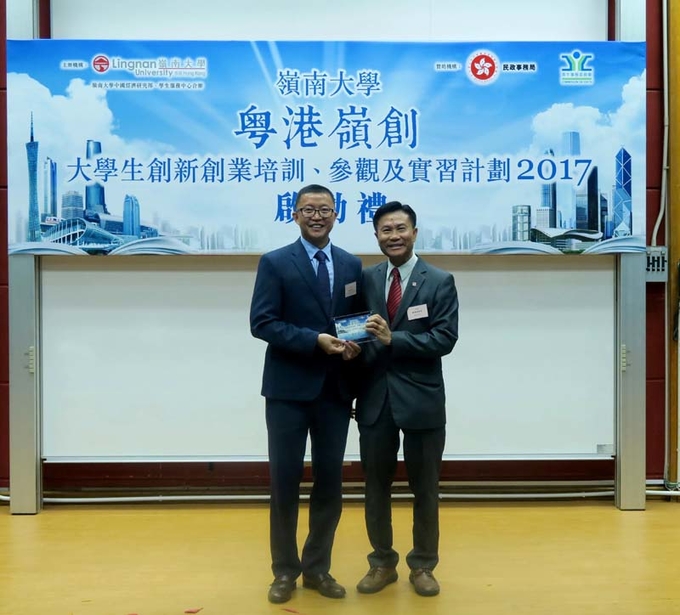 “Linking You to Innovation” Programme 2017 kicks off

The “Linking You to Innovation” Entrepreneurship Training, Visits and Internship Programme 2017, co-organised by the China Economic Research Programme (CERP) and the Student Services Centre (SSC) of Lingnan University, has collaborated with Lingnan Institute of Further Education (LIFE) to arrange over 40 Lingnan students to take up summer internships in renowned corporations in the urban district and Nansha District of Guangzhou as well as Longgang District of Shenzhen, with respective durations of 5 weeks and 2 weeks starting from 12 June.  The Programme’s kick-off Ceremony was held on 9 June.

Prof Joshua Mok Ka-ho, Vice-President and Lam Man Tsan Chair Professor of Comparative Policy of Lingnan University, was invited by the South China Morning Post to deliver a presentation at the 2017 Higher Education Festival held on 17 June at InnoCentre.  Many students seeking information for their future studies attended the Festival. 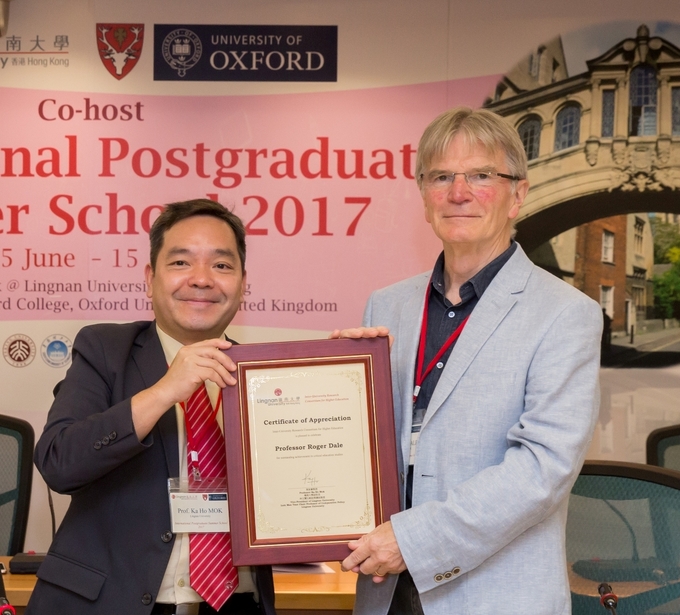 The International Postgraduate Summer School co-hosted by Lingnan University and Hertford College of the University of Oxford commenced on 26 June at the campus of Lingnan.  The Summer School, with a duration of three weeks, aims to provide a platform for scholars and research postgraduate students to present their major research findings, share research practices and reflect upon essential methodological issues.

Lingnan University has appointed Prof Lui Hon-kwong, Professor and Head of the Department of Marketing and International Business, to succeed Prof Wong Yiu-chung as Associate Vice-President (Academic Affairs), effective from 1 July for a period of three years.  Prof Lui will be responsible for leading the academic development and planning of the University and overseeing the work of the Registry and the Core Curriculum and General Education Office. 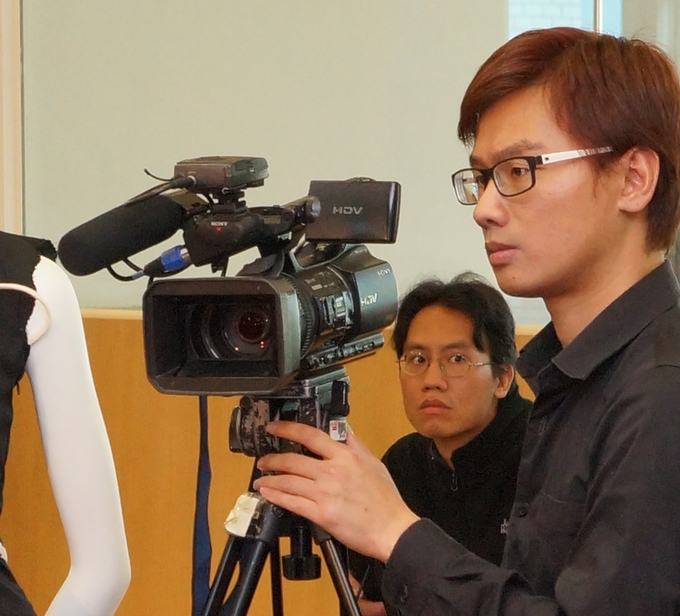 The Faculty of Arts will introduce a new Interdisciplinary Major in Film and Media Studies starting from the 2017-18 academic year. 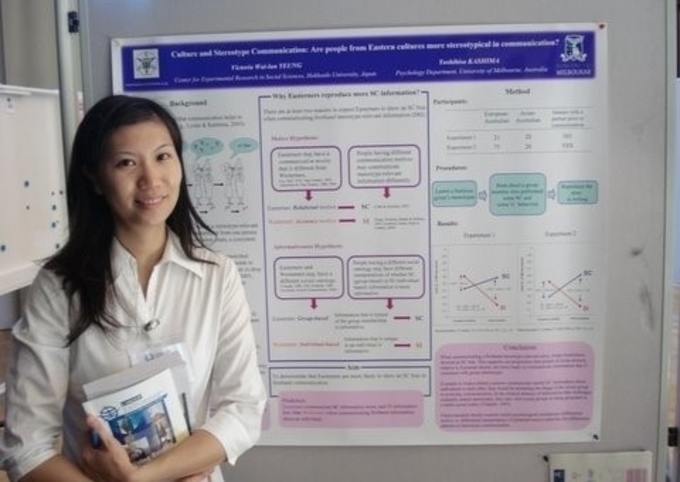 Communication of stereotypes in society

Communication is essential to the social life of human beings.  We, as in a group-living habitat, rely on it for exchanging information, building relationships and creating a more civilised world.  While communication adds value to social harmony, on the other hand, messages with negative connotations or rumours sustain or even power up through ongoing propagation.  Arising from prevalence of online social platforms such as Facebook and discussion forums, cyber-bullying is typical yet devastative result of disseminating offensive messages across netizens.  What can we do to promote social harmony, instead of generating unpleasant personal insults? 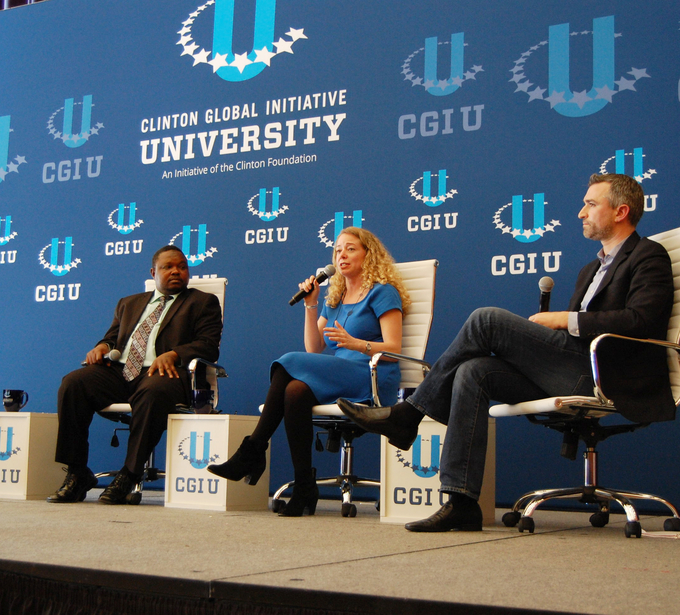 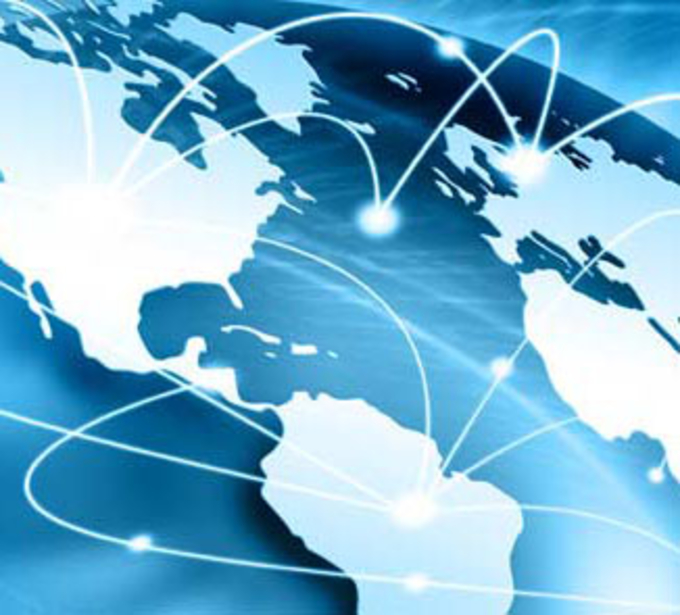 With the recent establishment of a new agreement on academic cooperation with University of Seoul, Korea in May, the University has further extended its international collaboration network.