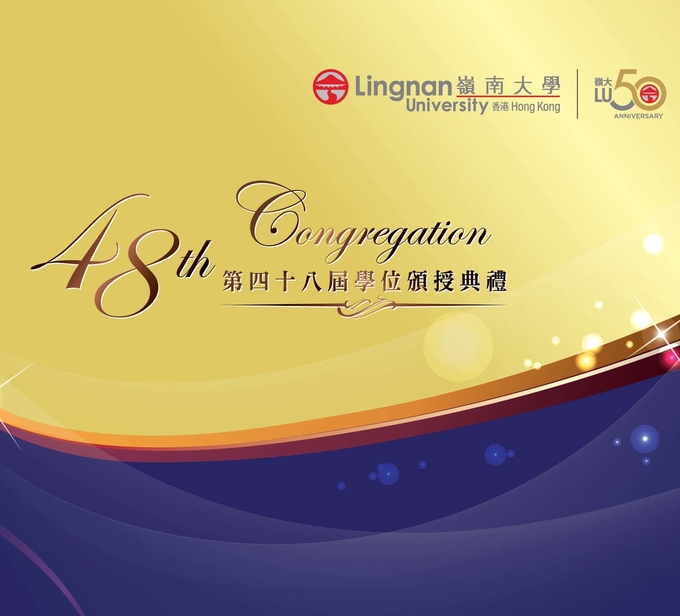 Lingnan University will confer honorary doctorates upon three distinguished individuals in recognition of their outstanding achievements in their respective professions and valuable contributions to the well-being of society. 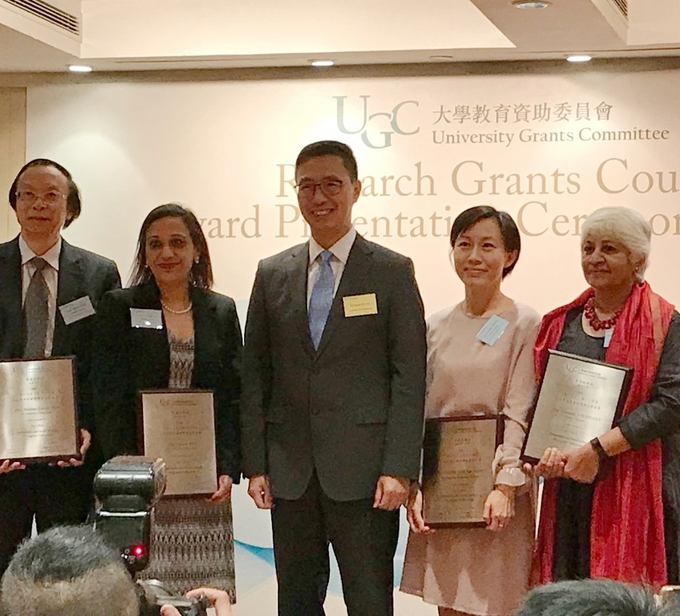 Prof Tejaswini Niranjana, Professor and Head of the Cultural Studies Department received the award of the Humanities and Social Sciences Prestigious Fellowship Scheme (HSSPFS) from Mr Kevin Yeung Yun-hung, Secretary for Education of the HKSAR Government at the Award Presentation Ceremony organised by the Research Grants Council on 19 October. 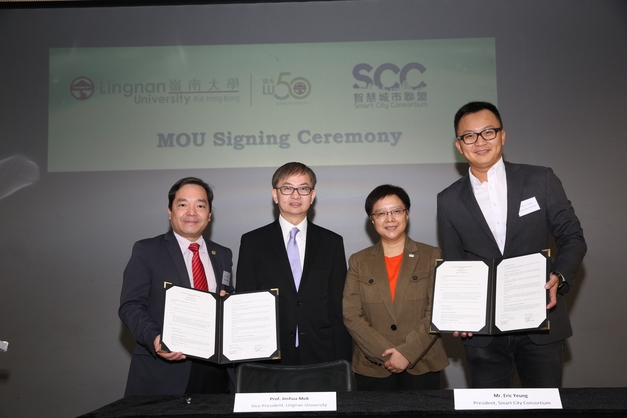 To raise the awareness of financial technology (Fintech) among the general public and enterprises in Hong Kong, facilitate the healthy development of Fintech ecosystem in the city and promote it as a Fintech hub in Asia, the Executive eCommerce and FinTech Conference, co-organised by Lingnan University and the Smart City Consortium, was held on 2 November at the Zero Carbon Building. 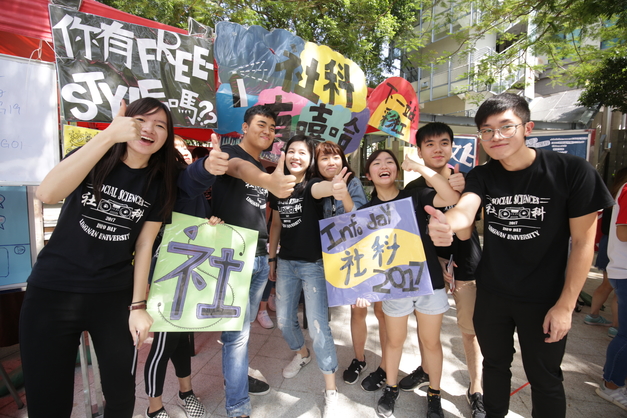 In the Quacquarelli Symonds (QS) Asia University Rankings 2018 announced recently, Lingnan University becomes one of the top 100 Asian universities, up by 9 places from last year to the 100th.  Today’s Information Day is an ideal opportunity for secondary school students, teachers, parents and the general public to obtain latest information about the University and its programmes and admission arrangements, and experience the teaching and learning environment as well as campus life of the only liberal arts university in Hong Kong. 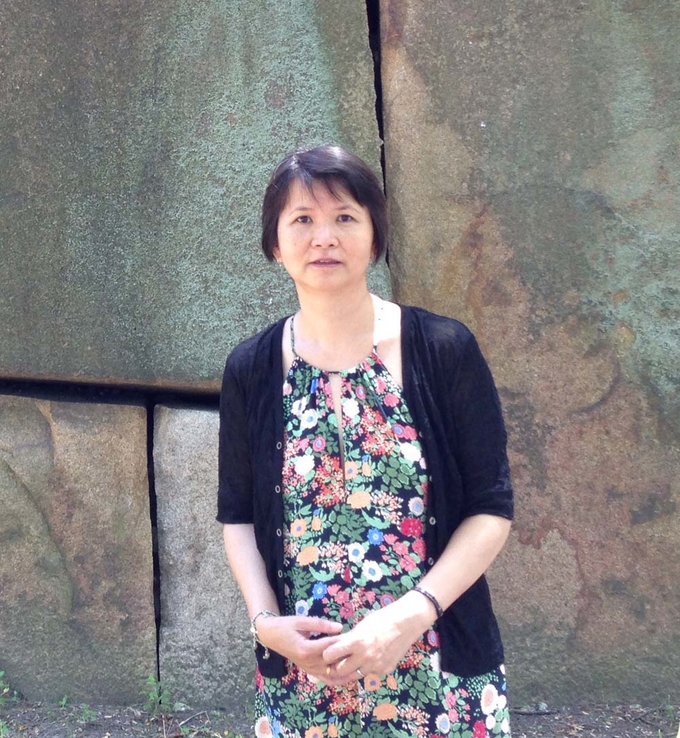 When Prof Sophia Law met a group of social workers five years ago and listened to their stories about Hong Kong’s problem of family violence, she was alarmed by the stark number of child victims and the on-going challenge in counselling especially the younger ones under the age of ten.  In fact, government statistics show that newly reported child abuse cases in Hong Kong between 2012 and 2016 ranged from 856 to 963 per year.  However, these figures are not a reflection of the full extent of the problem, as they do not capture unreported cases, or cases in which the child is not a direct sufferer but a witness.  With immature cognitive and language abilities, children often face difficulties in articulating and confronting their inner feelings as a result of violence – be it pain, fear, insecurity, guilt, or trauma.  This may inflict long-term negative effects on the children’s personal growth and interpersonal functioning.  The strong need for mitigation and intervention sparked Prof Law’s interest in looking into innovative and alternative ways to make a difference.

The following appointments and re-appointments to the Council and the Court of the University have been made recently. 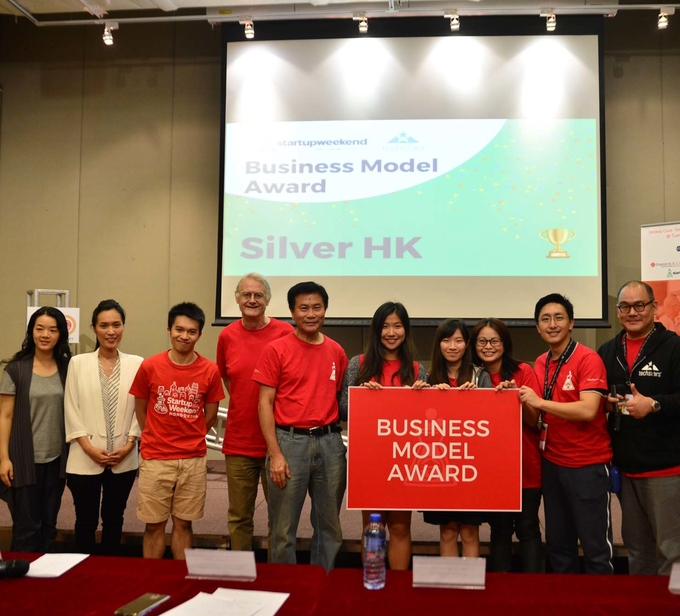 In order to tackle the social issues created by Hong Kong’s ageing population, the Office of Service Learning of Lingnan University organised the first Startup Weekend Hong Kong Silver Society@Lingnan University on the 29 October, in the hope that participants of the competition can use their innovations to respond to the community needs generated by the ageing population. 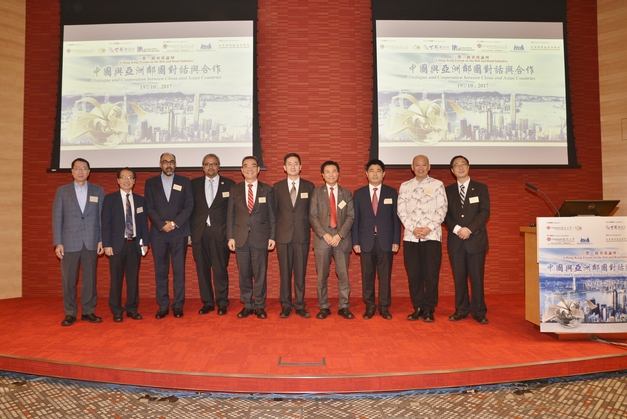 In seeking the response from participating countries in China’s Belt and Road Initiative, particularly to draw on collective wisdom and efforts from all stakeholders which include distinguished academics, businessmen, diplomats, economists, think tanks and public institutions and to explore future directions, the “2017 Hong Kong Forum on the Belt and Road Initiative: Dialogue and Cooperation between China and Asian Countries” was held at the Exchange Auditorium, Hong Kong Exchanges and Clearing Limited on 19 October 2017.  This forum was jointly organised by Lingnan University, Bauhinia Magazine and Hong Kong Economic Association.  China Economic Research Programme and Pan Sutong Shanghai-Hong Kong Economic Policy Research Centre of Lingnan University are the executive organisers. 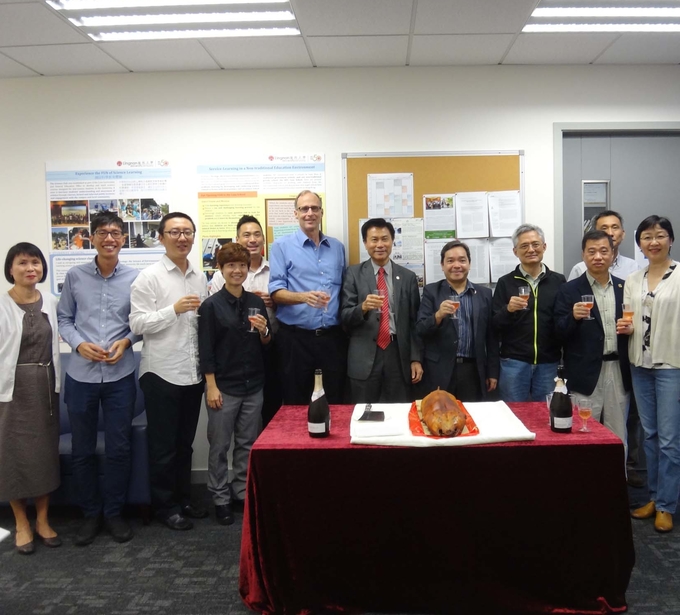 The Core Curriculum and General Education Office (CCGEO) and Science Unit of Lingnan University hosted an opening reception on 17 October to celebrate its relocation to the New Academic Block in October. 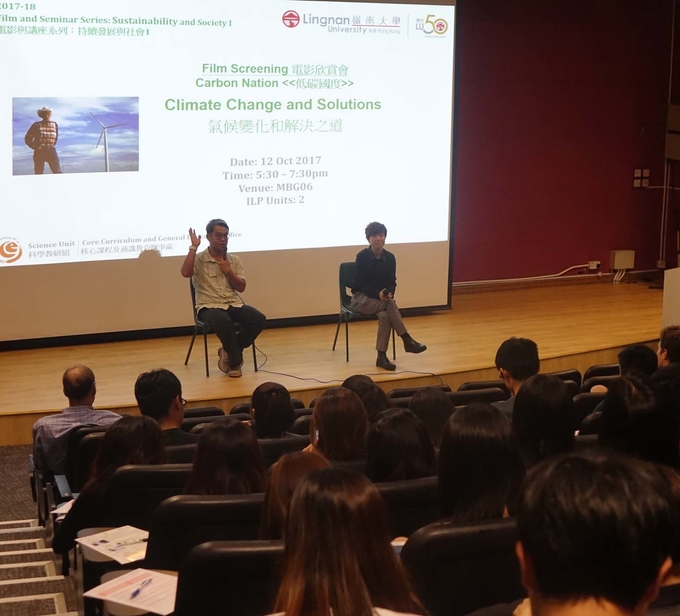 “Carbon Nation” Film Screening, jointly organised by the Core Curriculum and General Education Office and Science Unit of Lingnan University and CNEX Foundation Limited, was held on 12 October.  It attracted around 160 participants including students and staff of Lingnan. 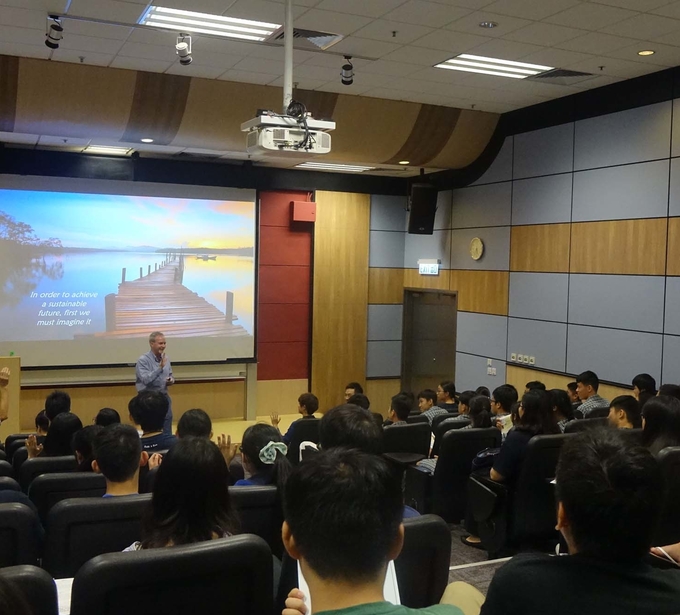 The Core Curriculum and General Education Office and Science Unit kicked off the Film and Seminar Series 2017-18 with the seminar “Sustainability Thinking: How to build the skills to solve problems in the 21st century” on 28 September.  It attracted a full house with around 100 participants including Lingnan staff and students, as well as secondary students. 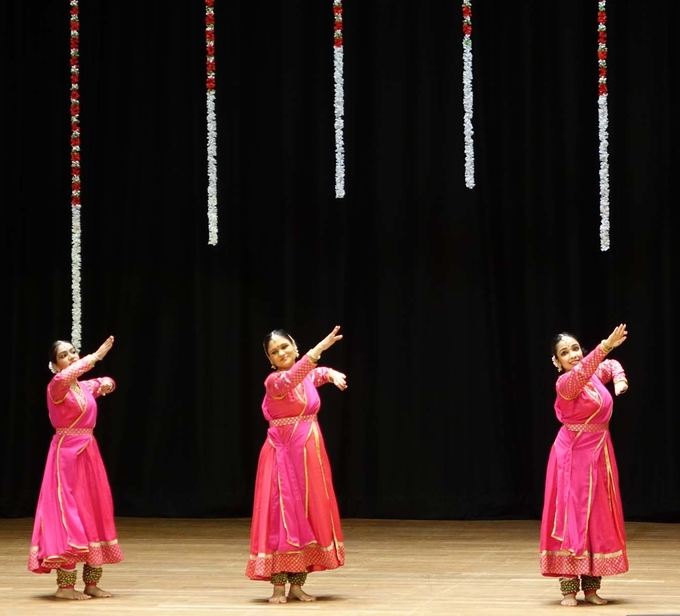 The opening event of the 2017-18 “Concerts@Lingnan” series was presented by the Wong Bing Lai Music and Performing Arts Unit on 26 September.  The series has been part of the University’s initiatives to enrich the music culture on campus.  To enhance liberal arts education for students, Lingnan will continue to offer various performing arts events and to expand course offerings in arts-related subjects. 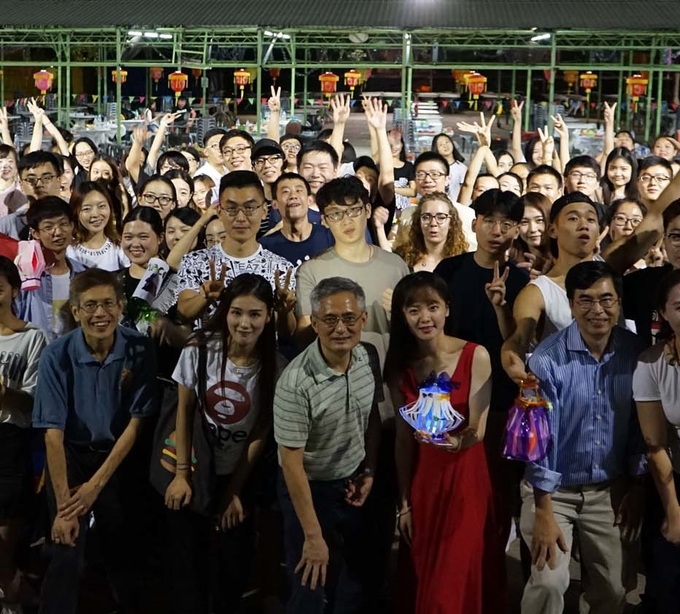