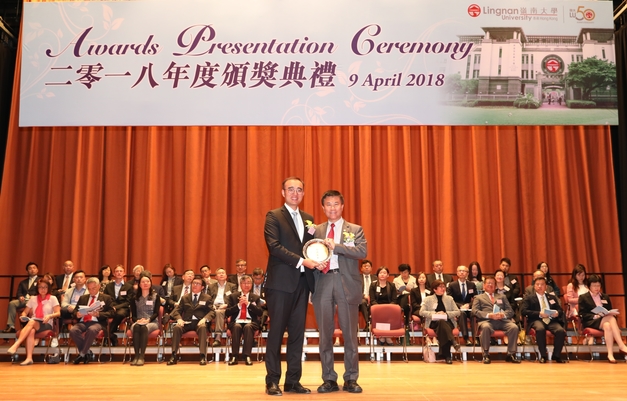 Lingnan University’s Awards Presentation Ceremony 2018 was held on 9 April in which a total of 508 awards and scholarships totaling over HK$13 million were presented to over 350 students in recognition of their outstanding academic and personal achievements.  Mr Mason Wu Shang-tun, Court member and Honorary Fellow of Lingnan University was invited as the Guest of Honour of the Ceremony. 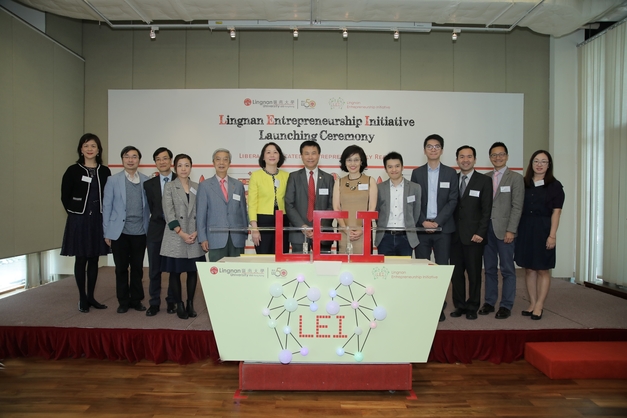 As a comprehensive and concerted effort to nurture an entrepreneurial culture on campus, Lingnan University launched the “Lingnan Entrepreneurship Initiative” (LEI) at a ceremony held on 11 April. 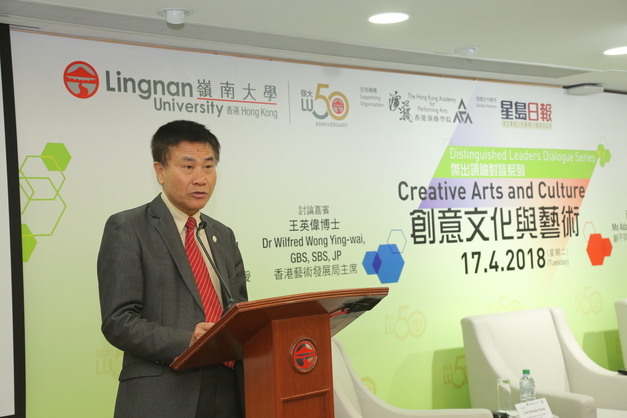 Further to the earlier announcement of adopting a new “best five subjects” approach with subject weightings in calculating the JUPAS admission scores starting this year, Lingnan University has launched an online JUPAS Score Calculator in the University website (www.LN.edu.hk/admissions/ug/jupas/calculator.php) for JUPAS applicants to easily calculate their total admission scores.